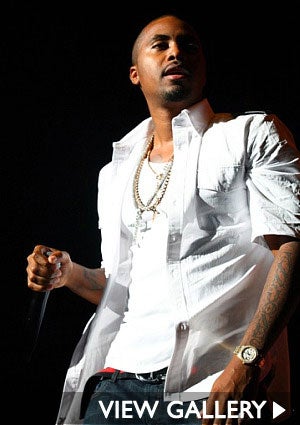 The divorce drama between Nas and Kelis continues to heat up. This week Nas plead not guilty to contempt of court for not paying ex-wife Kelis spousal and child support amounting to $200,000. A source tells the Associated Press that Nas has asked a judge for more time to put together a defense that would prove that he cannot afford the $51,101 a month payments he was ordered to pay last year. Though the former couple has kept their reasons for splitting up private, a recent verse from Nas’s collaboration with Damian Marley has many speculating. He says:

“How in the hell am I supposed to stay comfy /When I pay child support, alimony monthly?…So I’ve stuck with some married women so fine/Cheating while their husband rushing on the 40-yard line / Wonder if this is what my ex did the whole time.”

Nas has been ordered to appear in court next month. If found guilty, he could face jail time. Read More: