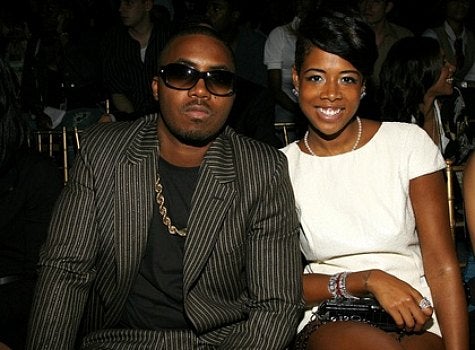 Nas and ex-wife Kelis are slowly opening up about their recent divorce. During a radio interview with a UK radio station Nas made it clear that he didn’t regret his union with Kelis and thought highly of their four-year marriage. “I had great hopes,” he said. “I thought we were going to go through it big, but two people are not, we gotta become one mind in a way. Two people think about life different, they see things different and then you just grow in different directions but I had a great time.” The rapper also said he was taken aback by the level of media scrutiny on his divorce. “It took me by surprise that today’s game, though, no matter who you are, you can wind up out there,” he told UK radio personality, Tim Westwood. “Your business be out there. That’s just the way it is.” Though Kelis recently told The Guardian that Nas was her “biggest disappointment” she tells Jet Magazine that she doesn’t want her son Knight reading anything negative about his father. “I was married. It didn’t work out. The most amazing thing came out of it. I am good with that,” she said. “He (Knight) will never read anywhere that I said anything negative about his father. It doesn’t matter whether it’s true or not. Because at the end of the day he needs to know he did come from love.”