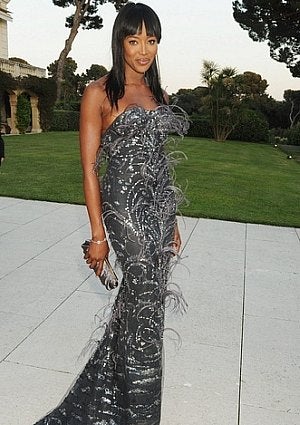 Supermodel Naomi Campbell will testify at the war crimes trial of former Liberian president Charles Taylor, according to the Associated Press. Campbell will be questioned about whether or not Taylor gifted her with diamonds at a party at Nelson Mandela’s home. Taylor is being tried in International Criminal Court for allegedly backing the rebel organization Revolutionary United Front in Sierra Leone’s civil war in exchange for “blood diamonds” and other natural resources. In June, Taylor moved to stop the prosecution’s request to subpoena Campbell. Her PR representatives at The Outside Organization announced on Friday that Campbell would testify. She is scheduled to appear in court on July 29.