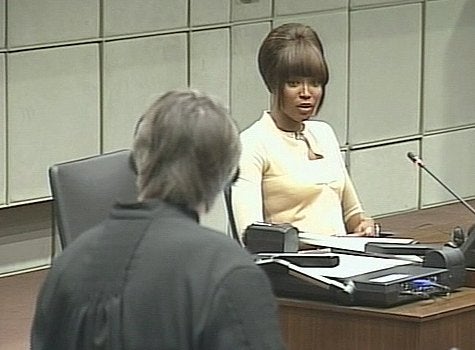 “This has become completely surreal and I really have no desire for this attention. I’m just a normal person,” he tweeted. [Marquee]