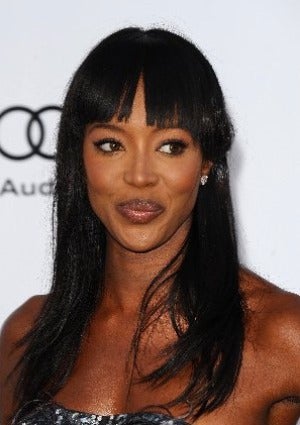 White and her company are suing Campbell for allegedly reneging on their perfume deal. The model opposed the allegations, claiming that White overstated her involvement with the fragrance. Yet, White has presented a 2006 recording of a meeting they had about the deal which may make Campbell and her lawyer subject to perjury charges.

A Manhattan Supreme Court Justice recently called  the allegations “serious,” but said Campbell and her team will have a chance to defend themselves before the case continues in court.

Good luck Naomi – we hope it works out!