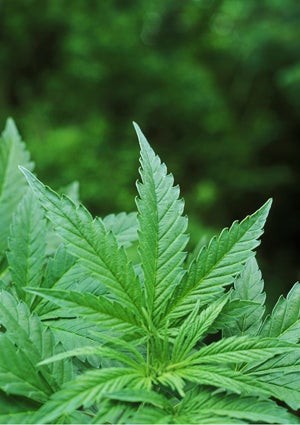 In California, public debate over the legalization of marijuana has been a long time controversy between state legislators and dissenting voters.  However, with the recent announcement from the California State Conference of the NAACP of its “unconditional endorsement” for Proposition 19, a legislative initiative on the November ballot that would legalize the recreational use of marijuana in California, [CNN] the issue lights up anew.  The California chapter of the NAACP, spearheaded by President Alice Huffman, justifies its backing of Proposition 19 by claiming that passing of the law is a “civil rights issue.”  Huffman said African-Americans are unjustly and disproportionately criminalized for marijuana use which makes it a priority under the group’s mission to: “eliminate racial prejudice wherever it may be.” [CNN] However, Huffman has been met with heated disapproval from a number of Black faith-based groups and organizations who now call for her resignation. Bishop Ron Allen, leader of the Sacramento-based International Faith Based Coalition has been at the forefront of the organizations’ fiery protests. “Why would the state NAACP advocate for Blacks to stay high?” Allen said at a Capitol news conference.  “It’s going to cause crimes to go up. There will be more drug babies.” [LA Times]  Allen also said that Proposition 19 will open up a floodgate of laws poisoning the Black community and compromising the education of Black youth. “How do you educate a mind that is intoxicated?” Allen said. Huffman defends the California NAACP’s position on the legislative initiative by pointing to a recent study released by the Drug Policy Alliance which revealed that African-Americans represent less than seven percent of the population but 22 percent of marijuana arrests.  [LA Times]   What’s more, the U.S. Department of Health and Human Services recently found that African-Americans use marijuana at lower rates that White Americans across the country. Regardless of whether or not we can classify the issue as one of “civil rights,” Proposition 19 will undoubtedly go down as a monumental trigger affecting the livelihood of the Black community present in California and across the nation.  The ultimate decision will be made on the November ballot.