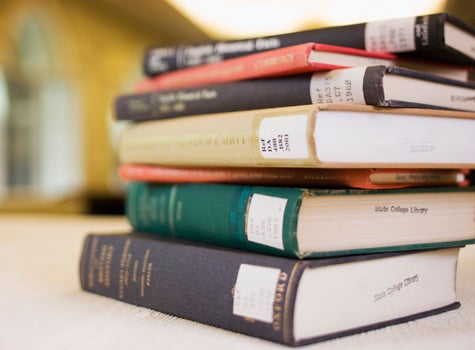 NAACP President Benjamin Jealous and former U.S. Education Secretary Rod Paige are outraged. On Friday, the Texas Board of Education will decide whether to rewrite the state’s social studies curriculum, which puts a conservative slant on American events. The new standards, if passed, will guide how history and social studies are taught to more than 4.8 million public school students over the next 10 years. Jealous and Paige are now fearing Black students will not get a full understanding of African-American history. On Tuesday, members of the NAACP, along with hundreds of community leaders, teachers and organizations rallied outside the Travis County Building in Austin, Texas, voicing their disapproval over the purposed amendments. Jealous and Paige gave testimonies in front of the school board demanding a longer deadline for Friday’s final hearing and asked for the committee to revisit the planned rewrites. ESSENCE.com spoke with the passionate activists on why they are pressuring the school board, what this new curriculum means to Black children, and what African-American parents should do now to make sure their children are getting the right education. On pressuring the school board “We pressed for the school board to slow down the process,” said Jealous. “We’re both very concerned that they are about to make decisions to take the children of our country backward not forward.”  On why Texas should never touch history “History is what it is and it should not be re-written or changed based on either political ideology or the present demographic of our student body or our state,” says Paige. “We just want the authentic history covered, and in doing so this will give slavery and the civil rights movement a much more prominent display in the standards that are present now.” If Texas rewrites the history in textbooks, what could happen to Black kids? “They will talk about the civil rights movement but not about the struggle. It minimizes the role of the civil rights movement,” explains Jealous. “The civil rights movement moved our country and you got to talk about the facts.They will be learning something other than the truth. They will not be able to compete on SAT exams.” A few key historical points Texas school board is trying to change “They are trying to change the ‘Trans-Atlantic Slave Trade’ and call it ‘Triangular Trade.’ The textbooks will describe the U.S. government as a constitutional republic, rather than democratic,” says Jealous. “It is possible not certain, but they are trying to mention President Obama as the first Black elected instead of saying Preisdent Barack Obama.” Black America’s responsibility “We have a responsibility to elevate the interest in education in the lives of our African-American kids,” says Paige. “We are entitled to our own opinion but we are not entitled to our own facts,” says Jealous. “We have to make sure our kids are taught what actually happened not what the school board wishes.”
Loading the player...