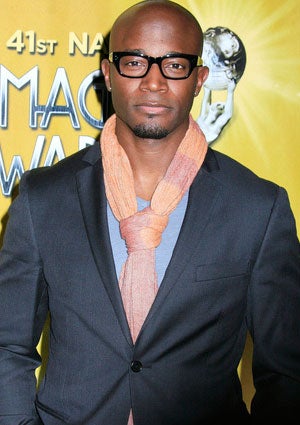 Wanda Sykes, Taye Diggs, Michael Strahan, Tatyana Ali and Chris & Kyle Massey were on-hand at the SLS Hotel in Beverly Hills this morning to announce the nominees for the 41st Annual NAACP Image Awards.  The theme for this year’s award show is One Nation, One Dream.

The 41st Annual NAACP Image Awards will air live from Los Angeles’ historic Shrine Auditorium on Friday, February 28 at 8pm.  For a full list of nominees, log on to www.naacpimageawards.net.