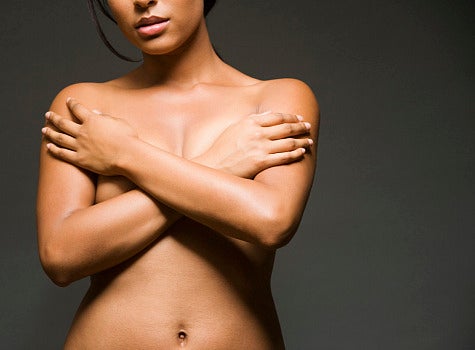 Ask any woman about birth control and you’ll most likely get an extended lesson in trial and error. The truth is most of us have tried them all–the pill, Nuva-ring, the patch, condoms–in an effort to find “the one.” For young women you can now add the IUD (intrauterine device) to the list thanks to a growing contraceptive trend influenced by a 2005 FDA ruling that allowed young, single women to get the device. The FDA had previously banned the device from being given to young childless women for fear of infertility. A recent Newsweek article examined the trend, citing consumer health data from SDI Health, which says IUD use is up by some 161% since 2005, especially among young women. Once inserted into the uterus an IUD lasts up to 10 years, has a one percent failure rate–it’s three percent for the pill–and has little of the side effects associated with other contraceptives. To some an IUD seems an obvious choice because young women are often the least monogamous and most likely to not stick to one birth control method, especially between partners. “The demographic group that is most likely to benefit from contraceptive use is exactly the demographic that is least reliable,” said Catherine Matthews, lead researcher on a Virginia Commonwealth University study that found no connection between IUD’s and infertility. But some, like ESSENCE contributor Dr. Hilda Hutcherson aren’t so convinced. “Everybody’s very gangbusters about IUDs, but let’s be careful. I think it’s great, too, but fertility is really important,” she said. “If you contract an STD with a foreign body in your uterus, there’s a greater chance that you’ll get a significant infection and infertility.” What’s your take?      Read More: