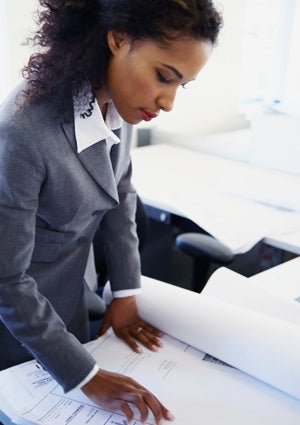 The trend of more women choosing not to have children is more prevalent now than a generation ago. According to new data from the Pew Research Center, one in five women today does not have a child as opposed to the 1970s when the rate was one in ten. The trend is reflected in women of all races. Seventeen percent of Black and Hispanic women have no children today. That’s a 30% growth since 1994, reports the Associated Press. In comparison, 16% of Asian and 20% of White women do not have children. Some of the reasons for the shift include the fact that women are more educated than they were in the past, there are better job opportunities and more effective contraceptive methods, Women are also choosing to get married later in their lives than before. And yet among highly educated women, the pattern of childlessness does not follow the same pattern, as observed by the New York Times. “Women with professional degrees and Ph.D.’s are slightly more likely to have had children than their counterparts with just Master’s or Bachelor’s degrees,” writes economics editor Catherine Rampell. Rampell wonders if it may have to do with women with highly advanced degree choosing to work in “fields that require the most educational investment upfront — like pediatrics, or veterinary medicine” because they “happen to be fields whose work schedules allow for a healthy work-family balance.”