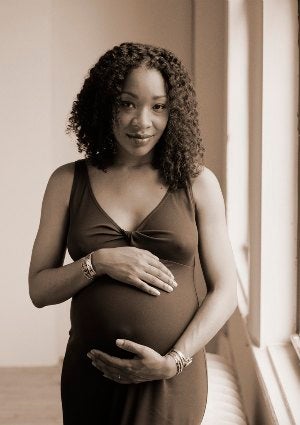 It’s been said that in the US we fret over pregnancy too much, but an article on NYPost.com suggests that more expectant mothers are taking a cue from European moms-to-be, indulging in a glass of wine every once in a while. One Brooklyn, NY mother says her therapist and her midwife recommended that she drink a few glasses of wine a week to relieve stress. “I’ve had two glasses in nine days,” she told the Post. The story claims that “drinking while pregnant is perhaps the last big taboo for moms to be,” many of us are still divided on the issue. “The truth is, if you look at who’s born with fetal alcohol syndrome, their mothers were alcoholics — not one drink a week,” Dr. Randi Hutter Epstein told NYPost.com. “I feel strongly that all our anti-alcohol messages are just targeting the wrong audience.” A study published in 2009 revealed that children whose mothers consumed “one to two” drinks per week during their pregnancy were at no higher risk of developing cognitive defects than those whose moms had not touched a drop of alcohol. Meanwhile, the American Congress of Obstetricians and Gynecologists says “no amount of alcohol consumption can be considered safe during pregnancy.” What side of this argument are you on? Would you drink a glass of wine every now and again — or do you have a strict ‘no alcohol’ policy while pregnant?