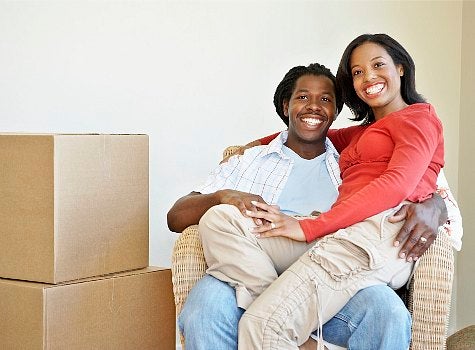 Faced with the high cost of living in traditionally Black urban hubs like Chicago and New York, more African-Americans are moving to the South, according to new Census figures. Between 2000 and 2008 as many as two million African-Americans resettled in the South, making it the largest gain in the region reports by the Chicago Sun-Times. Reasons for the growing migration include wanting to be closer to family or looking for more affordable housing, and standard of living overall. In the 1990s nearly three million college-educated professionals moved to the South. The growing trend is a distinct reversal of African-American migration patterns, beginning with the Great Migration of the mid 1900s which saw millions of Blacks moving from the South to the North.