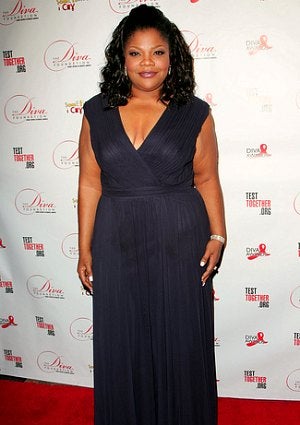 Last year, Oscar winner Mo’Nique was never shy about how she felt about awards season. In fact, she refused to campaign for an Oscar (most actresses avidly campaign), saying she preferred to stay home and take care of her children. Despite publicly snubbing the process, Mo’Nique went on to win an Oscar as Best Supporting Actress for “Precious…”

This year, the Academy has invited Mo to announce the nominations with Academy of Motion Picture Arts and Sciences president Tom Sherak. On January 25th, Mo will rise and shine at 5:30am PST to announce the year’s nominees.

Wouldn’t it be great if she were to announce at least one nominee of color? Judging from the homogeneity of awards season so far, there’s little hope for that.

Who are you expecting to be nominated for an Oscar this year?