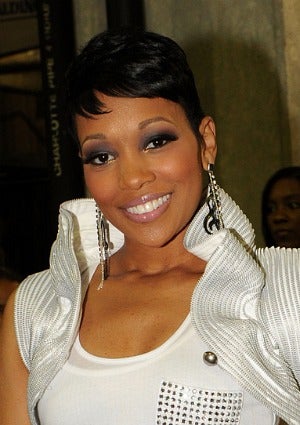 After two hit singles in 2010, R&B sweetheart Monica is coming back for more. The singer said she plans to release two new albums next year — a studio album and Christmas collection. Although she doesn’t have a title for the next album, she plans to hit the studios with a strict recording schedule in mind. “I really want to come up with the album title very soon, so that it will have direction like Still Standing did,” Monica says. “I hope to at least have the title in January and a single in maybe March and an album in maybe July. It would have to be something pretty drastic to take me off my path. But if nothing changes, that’s the plan.” After recording her studio album, she hopes to remix Christmas R&B style: “I’m looking forward to something like that, something that’s kinda mixed with a little bit of Christian inspirational things with some of the older songs that we all know.” Based on her latest album “Still Standing”‘ we know Monica’s next one will be a hit!