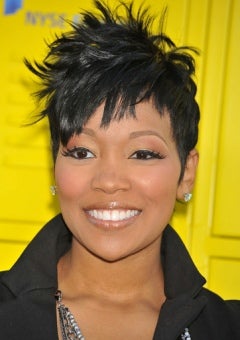 As part of Cee-Lo’s team, Monica will help contestants by selecting songs and providing performance advice during the “battle” phase of the competition.

“The Voice” debuted last week with 11.8 million viewers, making it the highest-rated premiere on a major network this year. Another episode of “The Voice” airs tonight on NBC.

This Much Talked About 'Love Is Blind' Couple Is Getting Div...

Conversations To Have With Your Kids As They Go Back To Scho...

How This Haircare Brand Found Its Way Into My Heart — And ...