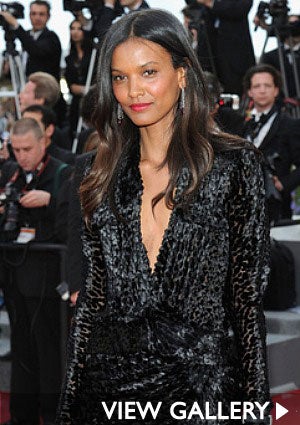 Liya Kebede is on a roll. Not only is the Ethiopian stunner one of the highest paid models on Earth, she’s now successfully crossing over into films. She starred in 2009’s “Desert Flower,” a biopic about legendary Ethiopian model Waris Darie, and now she has a plum role in “In the Woods.” The much-buzzed-about online video features Terrence Howard, Yoko Ono, Debra Winger and is being released in segments on the director’s website. Go Liya!

Of course, Kebede isn’t the first catwalk stalker to crossover into film. From ’60s stunner Daphne Maxwell Reid to French femme fatale Noemie Lenoir, here is a timeline of our favorite models-turned-actresses.