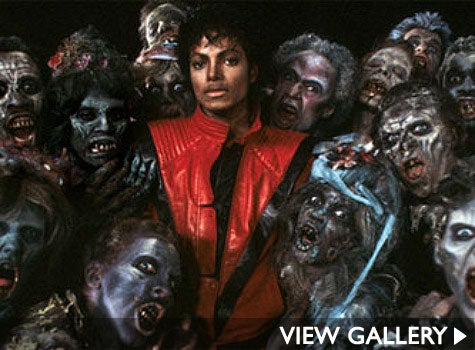 On Saturday October 23, 2009 at 5:30 p.m., Michael Jackson fans all over the world got dressed up like zombies to dance to “Thriller” for “Thrill the World,” proving the immense popularity of the Jackson song. We’re not sure if any of the librarians at the Library of Congress donned a red leather jacket and white makeup that day, but it seems like they do like the song. According to a Wall Street Journal blog, The music video for “Thriller,” directed by John Landis was just added to organization’s National Film Registry.


Michael Jackson is one of the most influential people of 2009. View all of the year’s top African American newsmakers here.