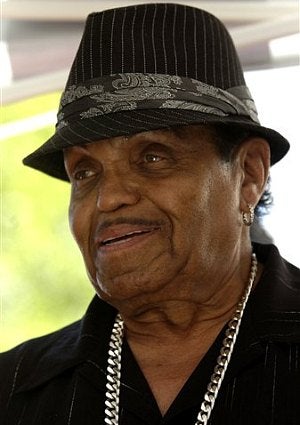 The ongoing drama between Joe Jackson and Michael Jackson’s estate adds another twist. According to new court documents uncovered by TMZ, MJ was covering his mother’s living expenses — a reported $66,000 a month — $16,000 of which she was giving to Joe Jackson, meaning Joe was being supported by MJ.  The late King of Pop’s financial records have come under scrutiny because of the elder Jackson’s wrongful death lawsuit against his son’s former physician, Dr. Conrad Murray. If the claims are true, and he was, in fact, being supported by Michael, then Joe Jackson has a right to sue Murray. If they’re not true, the suit may be rejected. In a sworn statement, both MJ’s alleged former manager, Leonard Rowe, and lawyer Brian Oxman say Katherine was getting money from her son and supporting her ex-husband. Oh the drama. Can you keep up with all these back and forth allegations?