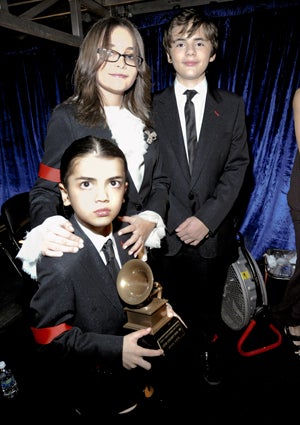 Michael Jackson’s two older children will no longer be homeschooled. According to TMZ, Prince, 13 and Paris, 12 are now attending The Buckley School, an exclusive private school in San Fernando Valley, California. The Jackson family says Prince wanted to leave homeschool so that he could have a social experience. Though her brother was eager to embrace a change, Paris was reluctant, but she eventually decided to attend Buckley. Katherine Jackson says little 8-year-old Blanket is too young to venture out so he is still going to be homeschooled, TMZ reports.