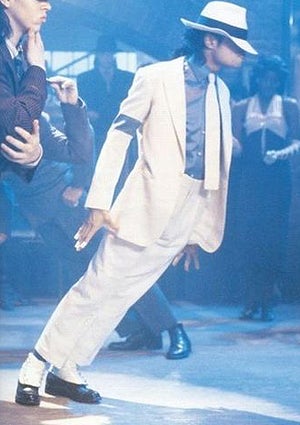 Michael Jackson was by far one of the richest entertainers in life, as he is in death. Rumors have been swirling for the last couple weeks concerning just how much the numbers add up to. Billboard has confirmed that after all the numbers are crunched the King of Pop’s estate has generated approximately $1 billion since his death. A surprising bottom line for Jackson, who was reported to be distressingly in debt at the time of his passing in June 2009, but with the push of huge merchandising deals, pending album releases and some lucrative publishing and film deals, Jackson’s estate has clearly avoided any outstanding financial obligations. Although much of his revenue generated from nostalgic album sales, one year since his death, the numbers are broken down like this: Music: $429 Million TV and Movie: $409 Million Publishing: $130 million Miscellaneous: $270 – $320 million Cha-ching!