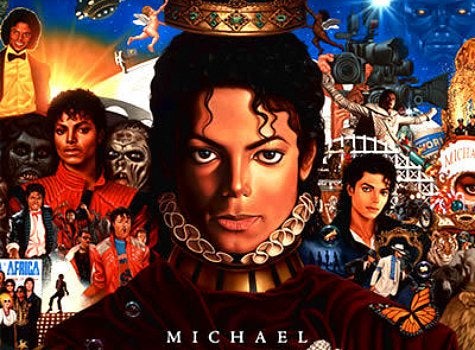 He may have died a year and a half ago, but Michael Jackson is still climbing the pop charts. Last night, a posthumous release that’s sure to be a hit was posted on the late King of Pop’s website. Titled “Breaking News” the song tackles the media’s coverage of controversies surrounding Jackson and will be included in his upcoming self-titled album, “Michael.” The song features the lyrics: “Everybody wanting a piece of Michael Jackson, reporters stalking the moves of Michael Jackson, just when you thought he was done, he comes to give again.”  But don’t expect the Jackson’s to rush to download the album as the song has already caused a rift in the family, reports TMZ. MJ’s nephews have publicly bemoaned the vocals, calling them “fake” and “shady” on Twitter, while his two eldest children, Paris and Prince have also complained about the vocals. Sony Music, which is releasing the late superstar’s album issued a statement saying that it had “omplete confidence in the results of our extensive research, as well as the accounts of those who were in the studio with Michael, that the vocals on the new album are his own.” Listen to “Breaking News” here and tell us what you think of the song? Does it sound like MJ?