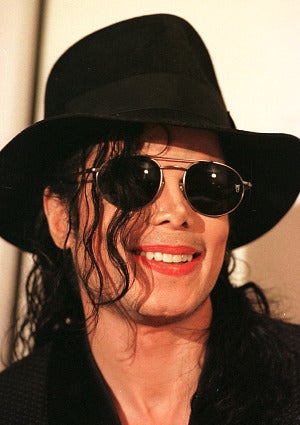 It seems like the younger Jackson family members are finding their way to stardom. A few weeks ago, Michale Jackson’s nephew Austin Brown (Rebbie’s son) released an amazing single “Target Practice,” and now Tito’s son T.J. has been cast in the Los Angeles production of the musical “Sisterella” set to hit the stage next spring. T.J. will play the role of Prince Jean Luc in the musical — a part originally developed for MJ. Set in turn-of-the-century New York City, the musical tells of a wicked stepmother trying to steal the windfall her late husband left for his daughter. The stepmother will be played by popular 80s pop singer Taylor Dayne. The musical originally appeared on stage in Los Angeles at the Pasadena Playhouse in 1996, and Michael Jackson was the producer.