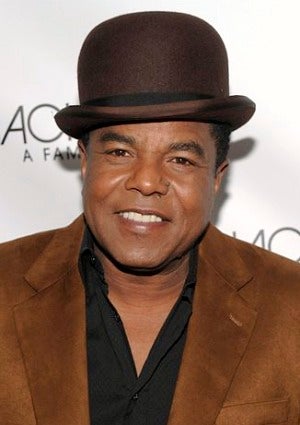 Although it’s been a rough year for Michael Jackson’s family, Katherine and Tito Jackson will end 2010 with a bang. The two are scheduled to host this year’s Annual Peach Drop New Year’s Eve Celebration in Atlanta. Katherine will join Tito for the New Year’s Eve countdown, according to the Peach Drop website. Tito will also perform some Jackson 5 hits along with a few songs from his upcoming album, “So Far, So Good.” What about you – how do you plan to celebrate the new year?