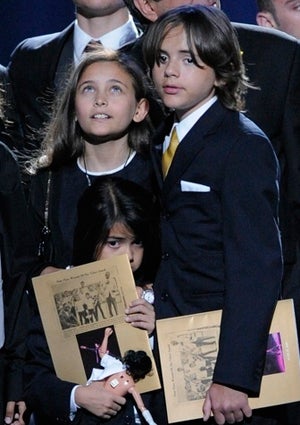 When Oprah Winfrey visited the Jackson family compound to talk to Katherine Jackson on Saturday, she may have snagged a few surprise interviews with Michael Jackson’s children. According to PopEater.com, “Michael’s three children will be making an appearance.” However, it’s still unclear whether Oprah talked to Prince, Paris or Blanket. The talk show host is expected to have spoken with the Jackson matriarch about losing her Pop King son and about the aftermath of his death, including the lawsuits.