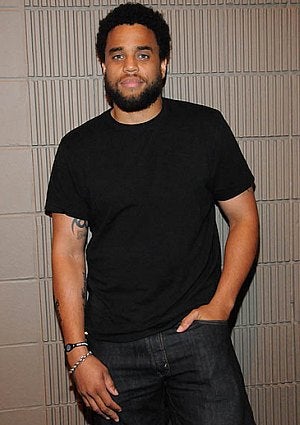 Ladies, do you want more of Michael Ealy? If you have a pulse, you’ll probably say, “Yeah!” The “FlashForward” actor is going to start coming to your living room every Tuesday at 10 p.m. ET via CBS’ “The Good Wife.” Ealy just signed on to play Derrick Bond, the top partner of the D.C. law firm that’s merging with Will and Diane’s group, according to Entertainment Weekly. The casting description portrays Derrick as a “casual, soft-spoken attorney whose egalitarian beliefs seems at odds with Will and Diane’s self-service practices. However, under his pleasant and unassuming exterior, he has a steel-trap mind and can out maneuver his most cunning adversaries and/or associates. Deeply impressed with Alicia’s quiet competence, he becomes her newest mentor.” Ealy will appear in at least 10 episodes of the show’s second season. He’s also set to play Jake Attica or “the gunman” in Rainforest films’ upcoming production “Takers.”