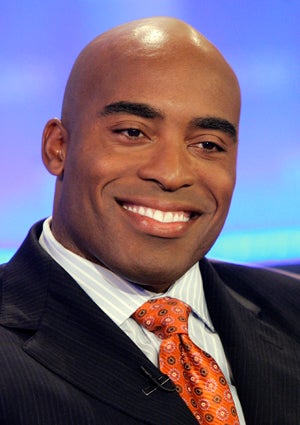 CDC Reverses Guidance, Urges Those Vaccinated in Certain Are...

Sherri Shepherd Feels 'Better Now Than I Did In My 20s' Foll...

Vanessa Williams And 9 Other Women Who Prove There's No Age ...