“’The only way to discover the limits of the possible is to go beyond them into the impossible.”

And in using this quote by science fiction giant Arthur C. Clarke in a Facebook announcement this weekend, recent graduate Tera Poole was wading deep into the realm of possibility.

Not only was she announcing news that she was the 2016 class valedictorian at the University of Maryland’s School of Dentistry—the nation’s oldest dental school—she had also made Black history by becoming its first African-American valedictorian. 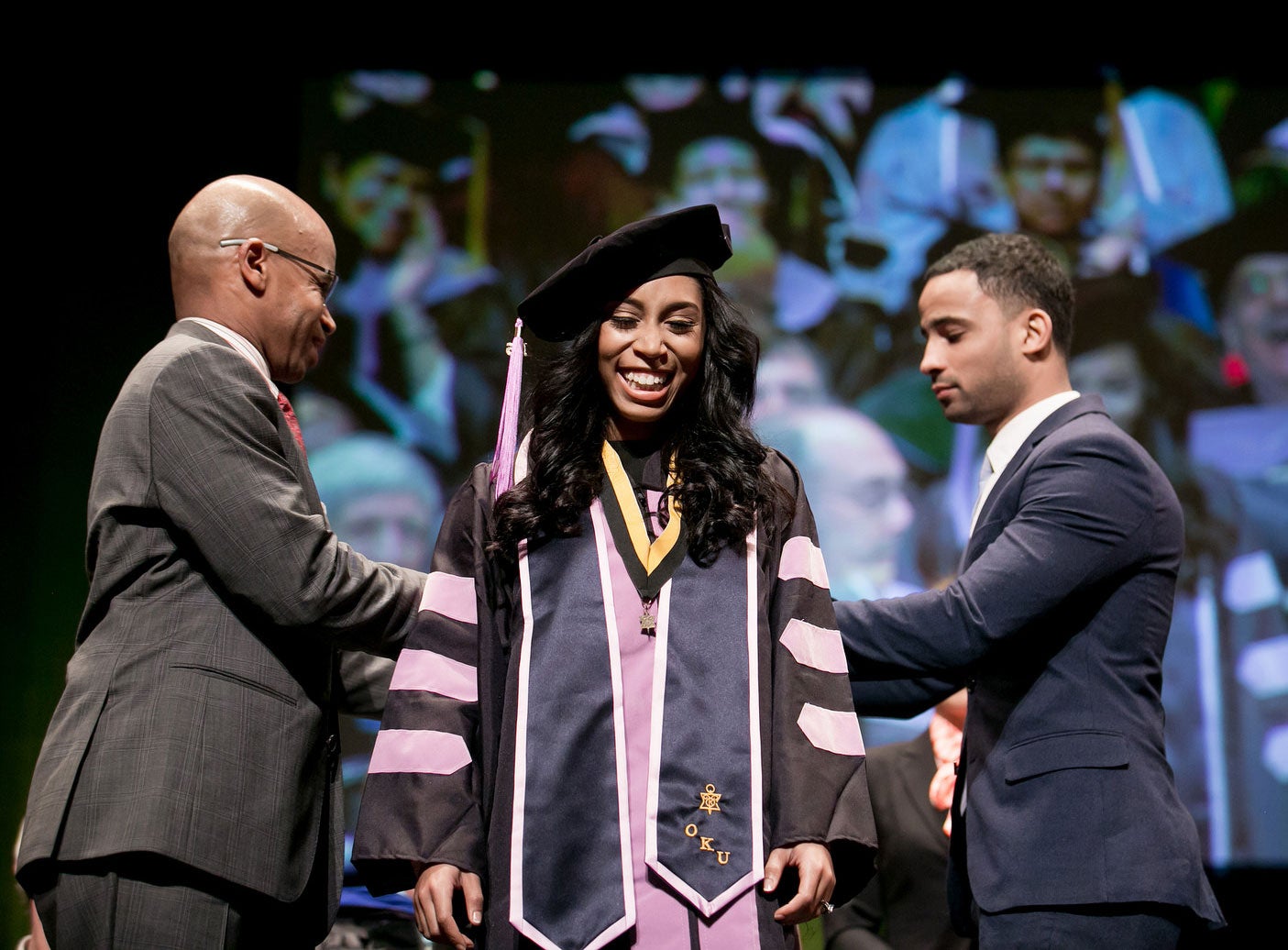 Indeed, the Baltimore-based dentistry program was chartered in 1840, and it took 176 for a black graduate to earn the top class ranking.
Ohio Native Becomes First Black Valedictorian at the World’s First School of Dentistry

“It still hasn’t sunk in fully, but it started to when I realized how big of a deal it was becoming,” she told ESSENCE.com by phone. “And how people saw [my story] as an inspiration.”

The Cincinnati native first found out that she was valedictorian minutes before she was to give her graduation speech as class president, a position she held for four years. But it would take another two days, based on curiosity on her part, to confirm she had also made Black history. 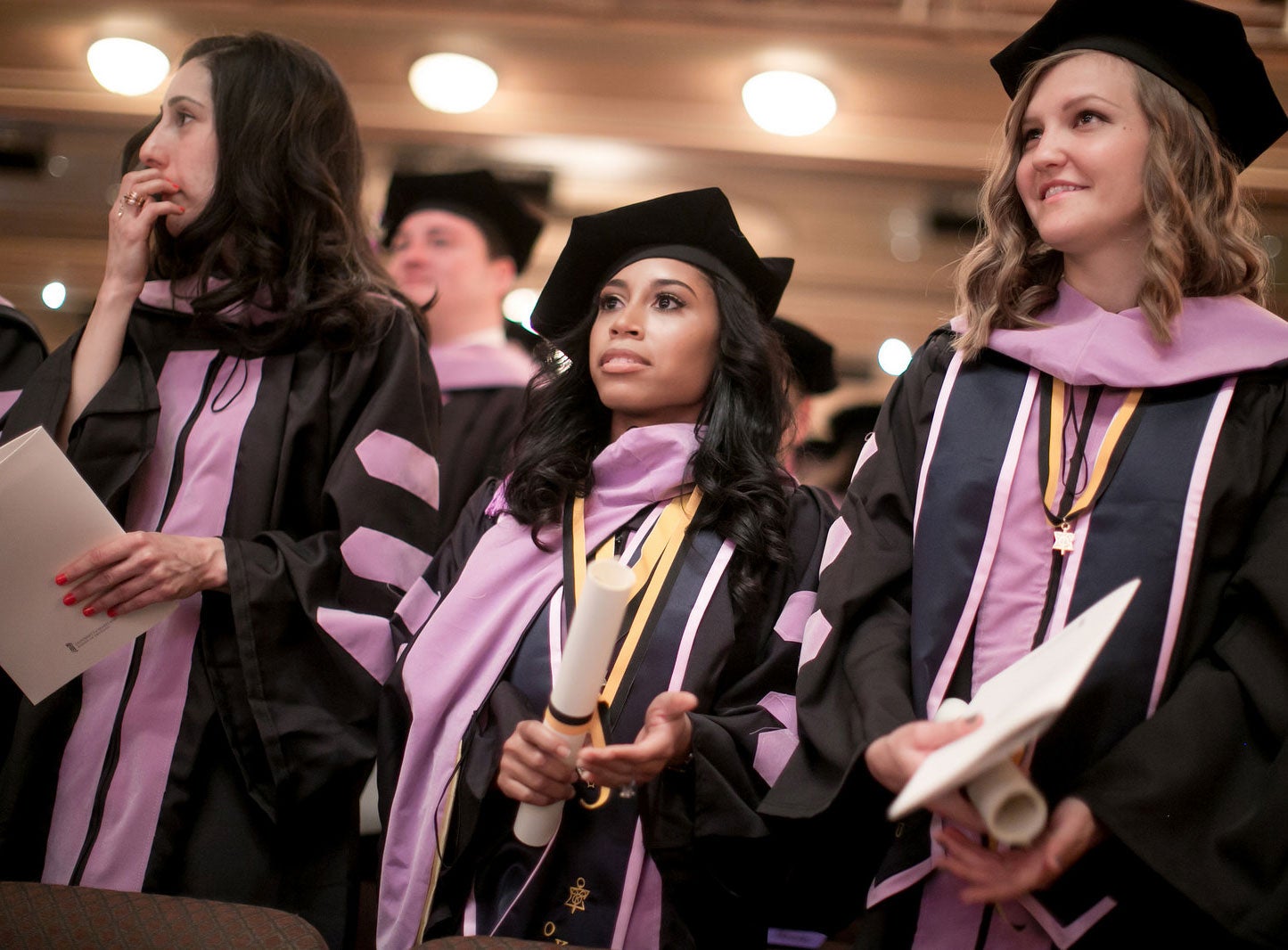 The next step is a move cross-country where she will be specializing in orthodontics at the three-year residency program at the University of California San Francisco. 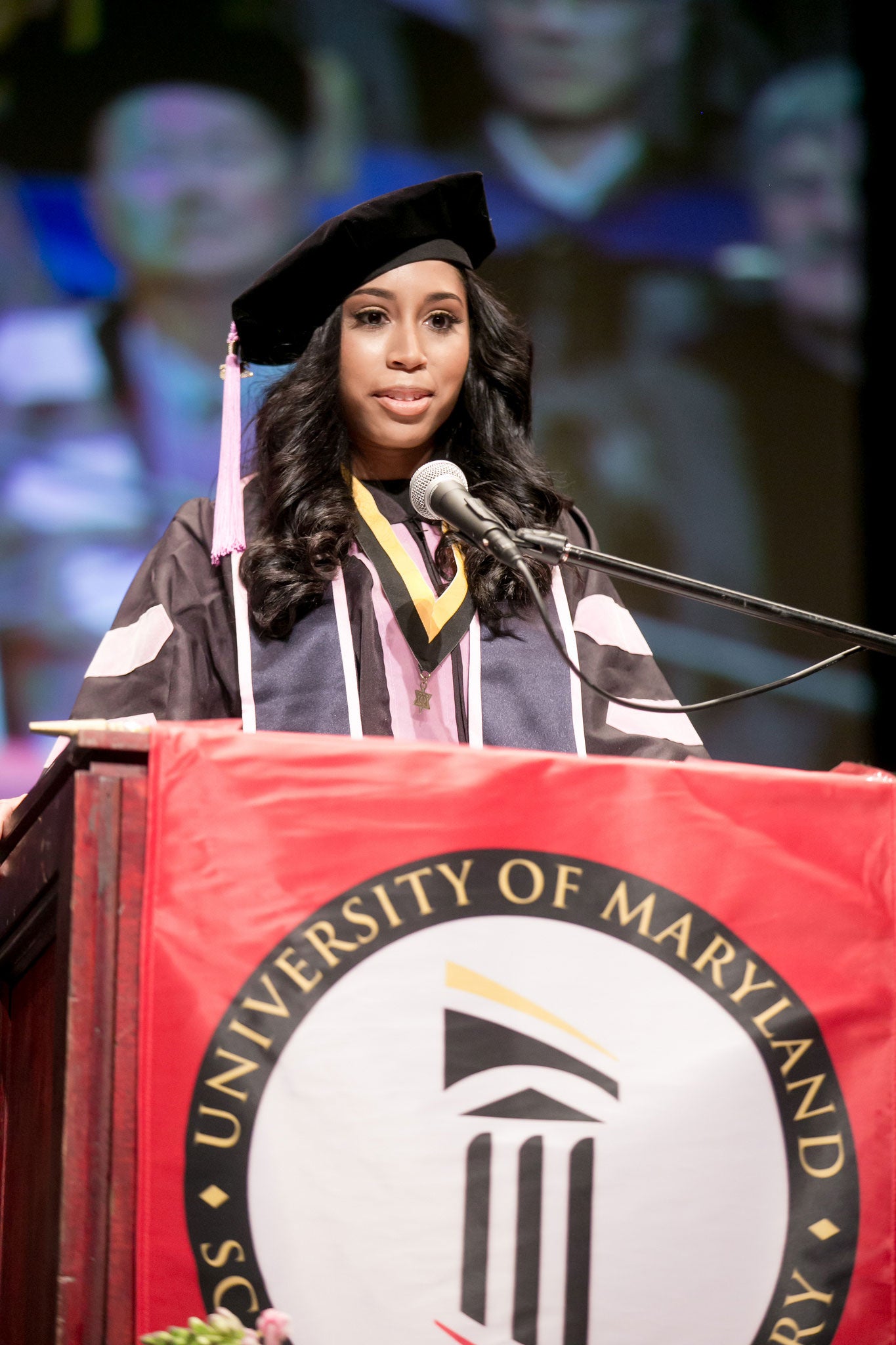 “If you know you want to specialize, you kind of have to pay attention to the small details and stay on top of things because your life as an “applicant” isn’t over,” she advises. “You are going to have to apply again and it’s competitive.”