The man who was convicted of shooting at George Zimmerman during a road rage incident in 2015 has been sentenced to 20 years in prison, CNN reports.

Zimmerman, who was acquitted of a second-degree murder charge in the killing of Black teenager Trayvon Martin in 2013, testified that Matthew Apperson followed him in his vehicle, flashing his lights and honking his horn. When Apperson pulled up to Zimmerman, he shot at him.

The bullet missed the former neighborhood watchman. Apperson, who was convicted of second-degree murder in September, was sentenced to 20 years in prison and was also given a 15-year concurrent sentence for aggravated assault, CNN reports. 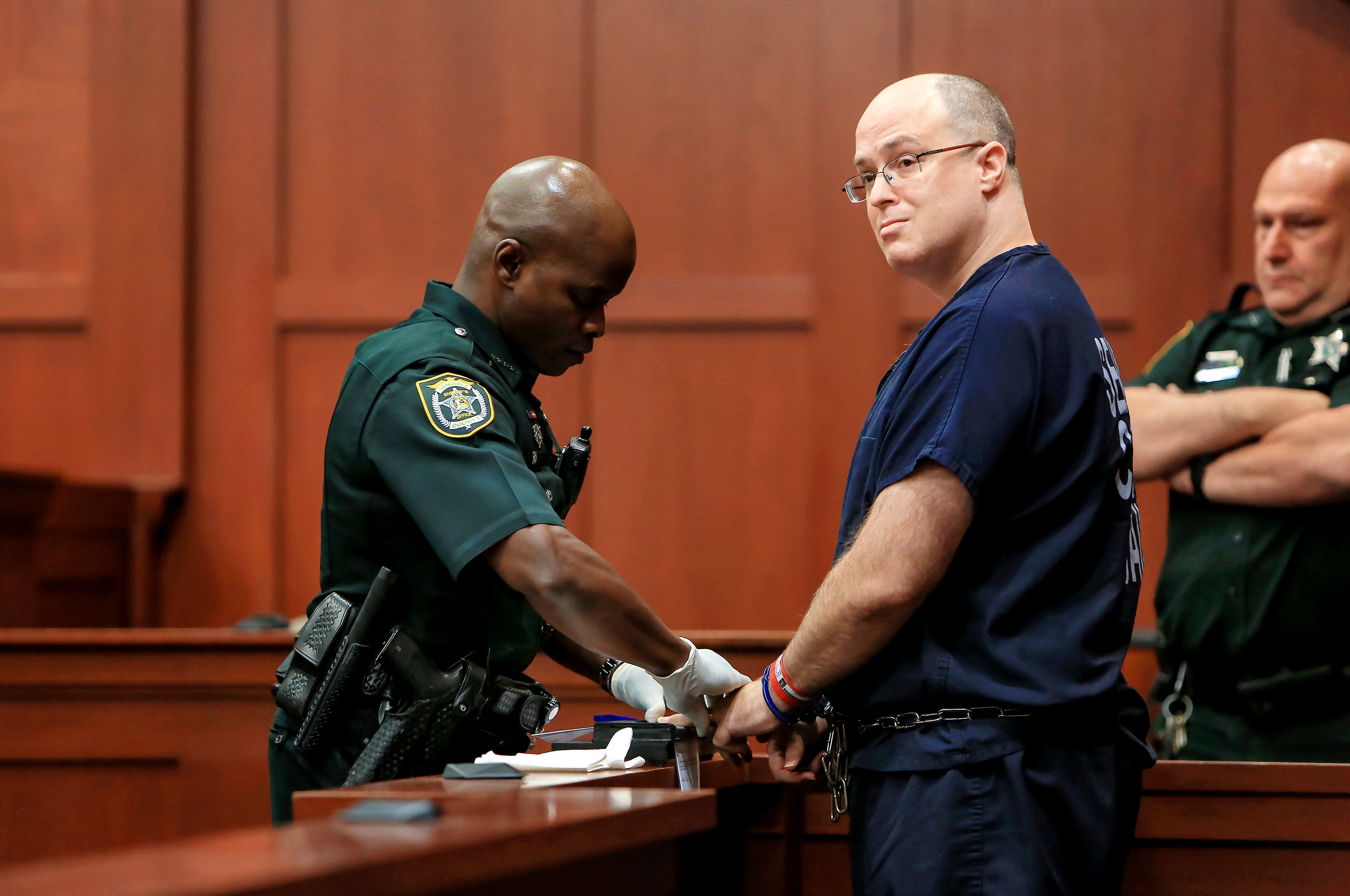 After the sentence came down, Zimmerman thanked jurors for convicting Apperson.

“Mr. Apperson pulled that trigger and didn’t care. In fact, he joyfully bragged about killing me and said, ‘I got him. I shot George Zimmerman.’ He thought he had killed me, and he was happy about it,” Zimmerman said.

Apperson, however, says he acted in self-defense after Zimmerman threatened to kill him. His wife, Lisa Apperson, accused witnesses of lying during testimony.

“I can’t wrap my head around all of it,” Lisa Apperson said, according to WFTV. “The lies, the things people have held onto, it’s just so much injustice and it’s such a shame.”