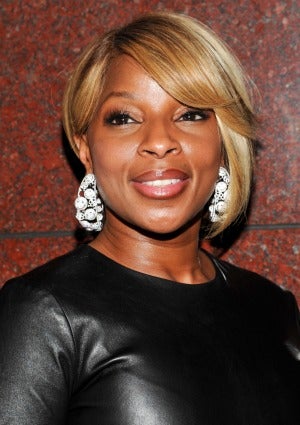 Mary J. Blige — who likes to pop onto the big screen every now and again — is heading back to Hollywood to star in the musical film “Rock of Ages” alongside Tom Cruise.

The film is an adaptation of the theater production “Rock of Ages,” and features hit songs from 1980s rockers like Bon Jovi, Journey, Pat Benatar, Steve Perry and Poison.

Blige is set to play Justice, a gentlemen’s club owner who hires main character Sherrie. Filming starts in May. The Queen of Hip Hop Soul is also slated to play Nina Simone in a biopic of the late jazz musician.