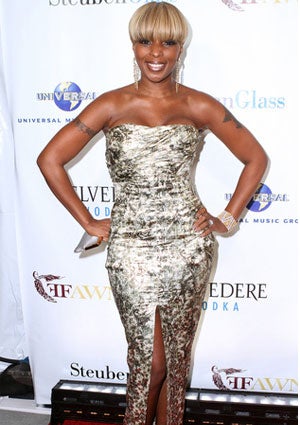 Take a look at why we’re getting our iced coffee to go this morning:

Photos Of Colin Powell And Wife Alma From Their Nearly 60 Ye...

Billy Porter And Other Famous Black Men Who Have Embraced Ge...