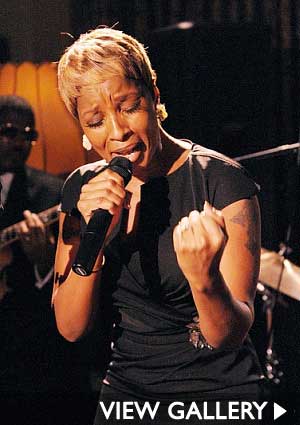 Mary J. Blige has chosen to rename her forthcoming album a week before its release date.

Blige is scheduled to perform her current single, ‘I Am,’ this Sunday November 22nd at the American Music Awards. Blige recently made news with her stirring rendition of the Star-Spangled Banner at the final game of the World Series.