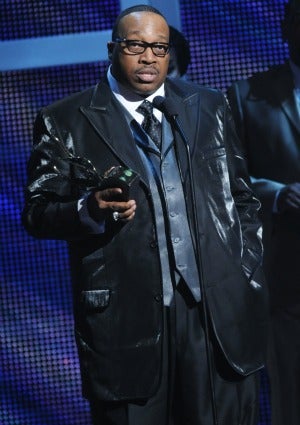 Here’s why we’re adding a little creamer to our coffee this morning:

NeNe Leakes On Adjusting To 'New Normal' After Passing Of Hu...

The Black Girl’s Guide To Travel In Eastern Europe

A Family Physician Could Be The Key To A Better Doctor-Patie...