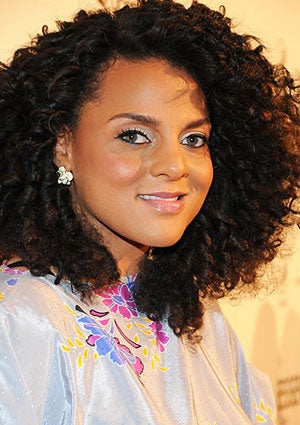 Marsha Ambrosius set the internet ablaze when her “Far Away” video came out depicting the mistreatment of two gay lovers. But the British soul singer is revealing there’s more to it — “I lost a friend and I’ve had friends that attempted suicide,” she says.

In what seems to be an intimate interview with AP, Ambrosius lets us in on what inspired her to record “Late Night & Early Mornings.” “There are people that don’t have a voice to speak out and show what is happening and what can happen, so I just wanted people to see the honesty in it and be aware,” she says.

The former Floetry artists recognizes her large gay fan base and caters to that audience. “I go to my shows and my audience is predominantly gay … I’ve been approached by many who’ve said my music has influenced them and we’ll speak about experiences that they’ve had. It’s just only right that I give that voice back.”