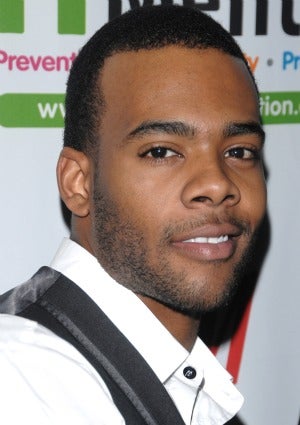 Mario’s mother, Shawnita Hardaway, has dropped a charge filed against her son last month that alleged that he pushed her, causing a minor injury. According to TMZ, yesterday Hardaway — a former heroin addict — told Baltimore police that she was under the influence of drugs and alcohol when she called them, and that the assault claims she made were completely false… “It was much to-do about nothing,” Hardaway’s lawyer Richard Woods said, according to the Baltimore Sun. “I met with her, she told me what happened and there wasn’t any criminal action on the part of Mario.” Mario was arrested on October 1 and charged with one count of second-degree assault. The 24-year-old later posted a $50,000 bond. As previously reported, Mario’s struggle to help his mother kick her drug addiction has been documented in the MTV special “I Won’t Love You to Death.” “It was clear from the beginning that Mario never touched or struck his mother,” Mario’s attorney, William “Hassan” Murphy III, told the Sun. “She was under the influence of drugs when she gave her statement to police. To her credit, she corrected her statement in court today.” Murphy added that Mario “remains committed to helping his mother battle her addiction.” Have you ever tried to help someone beat an addiction?