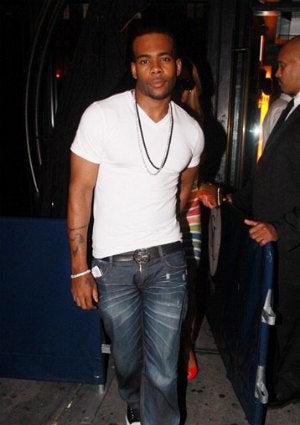 Singer Mario was arrested for allegedly attacking his mother, Shawntia Hardaway, in the Baltimore apartment that they both share, TMZ reported. The 24-four-year-old performer’s relationship with his mother — a former heroin addict — was documented in the MTV special, “I Won’t Love You to Death,” about Mario’s struggle to stop Hardaway’s addiction. Hardaway told police officers that her platinum-selling son was “throwing and damaging property,” and that he shoved her with his hands and forearms. Cops reported a broken china cabinet, a crashed mirror and a hole in a closet door along with other broken objects in the apartment. Mario was arrested for 2nd degree assault this morning and later released on $50,000 bond. The former “Dancing with the Stars” contestant previously dedicated his song “Do Right” from his 2007 album “Go!” to his mother.