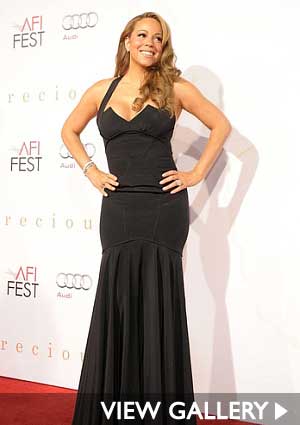 Pop diva Mariah Carey is ending an eventful year with a bang. She’ll be popping bottles and bringing in the New Year with a concert performance at Madison Square Garden. The party will continue with a performance at the Event Center at the Borgota Hotel Casino and Spa in Atlantic City on January 2nd.

Carey released her latest album, “Memoirs of an Imperfect Angel” in September. She hasn’t released an extensive tour schedule to support the albums so these performances will be a special treat.

She’ll also be releasing a remixed edition of “Memoirs…” in February with guest appearances by R. Kelly and Trey Songz, among others.