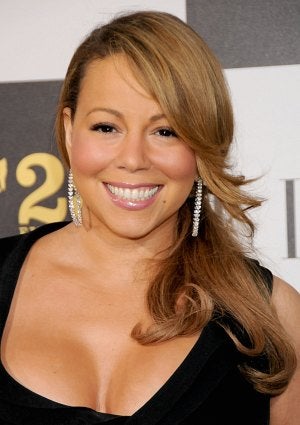 It’s a boy, or two. Although Mariah Carey’s kept the details of her pregnancy under wraps, the singer’s hubby recently shared big news about their babies-to-be.

During a radio talk show with Spike Lee and his wife, Tonya Lewis Lee, Nick Cannon reportedly confirmed that he and his wife are due to have twin boys in late April or early May.

Cannon said the happy couple has already picked out baby names. “We always picked out a few [baby] names,” he said on the Rachel Ray Show. “From the day we met, we picked out names … because ironically we have the same last initial — Carey and Cannon.”

Congrats on the big news Mariah!