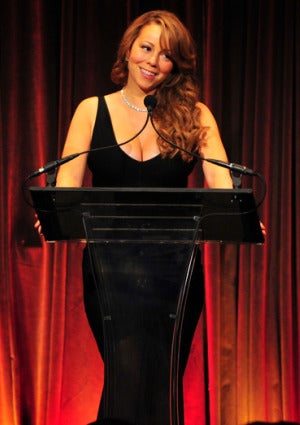 Mariah Carey has received more acclaim for her performance as a social worker in “Precious.” The Capri-Hollywood Film Festival will give the Grammy Award-winning singer/actress/diva the award for Best Supporting Actress on December 28 the day after the film makes its Italian debut.
CHECK OUT MORE PRAISE FOR “PRECIOUS”.