The March For Black Women aimed to make a “bold public statement against racial injustice, reproductive oppression, and violence against Black women.” The demonstration was a collaborative effort of organizations that included Black Women’s Blueprint, Black Youth Project 100, Trans Sisters of Color Project and SisterSong: The National Women of Color Reproductive Justice Collective.

Scroll through to see some of the most powerful imagery captured on camera as hundreds took to the streets of Washington, D.C. to lend their voices to the fight for Black women and racial justice.

01
March For Black Women
Hundreds of African American women and their allies marched Saturday in the nation's capital and cities across the country, in a display of sisterhood, feminism and empowerment. 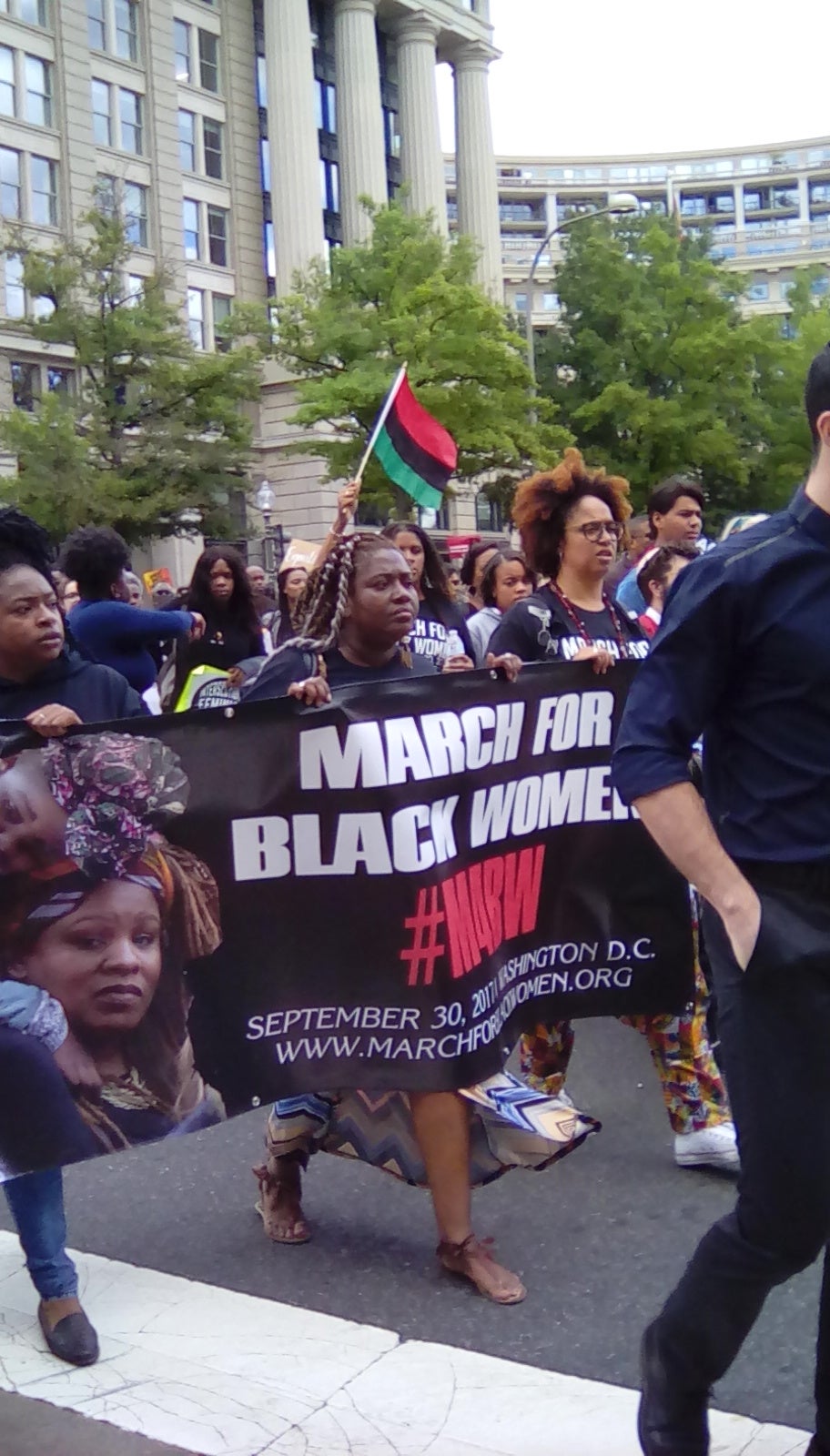 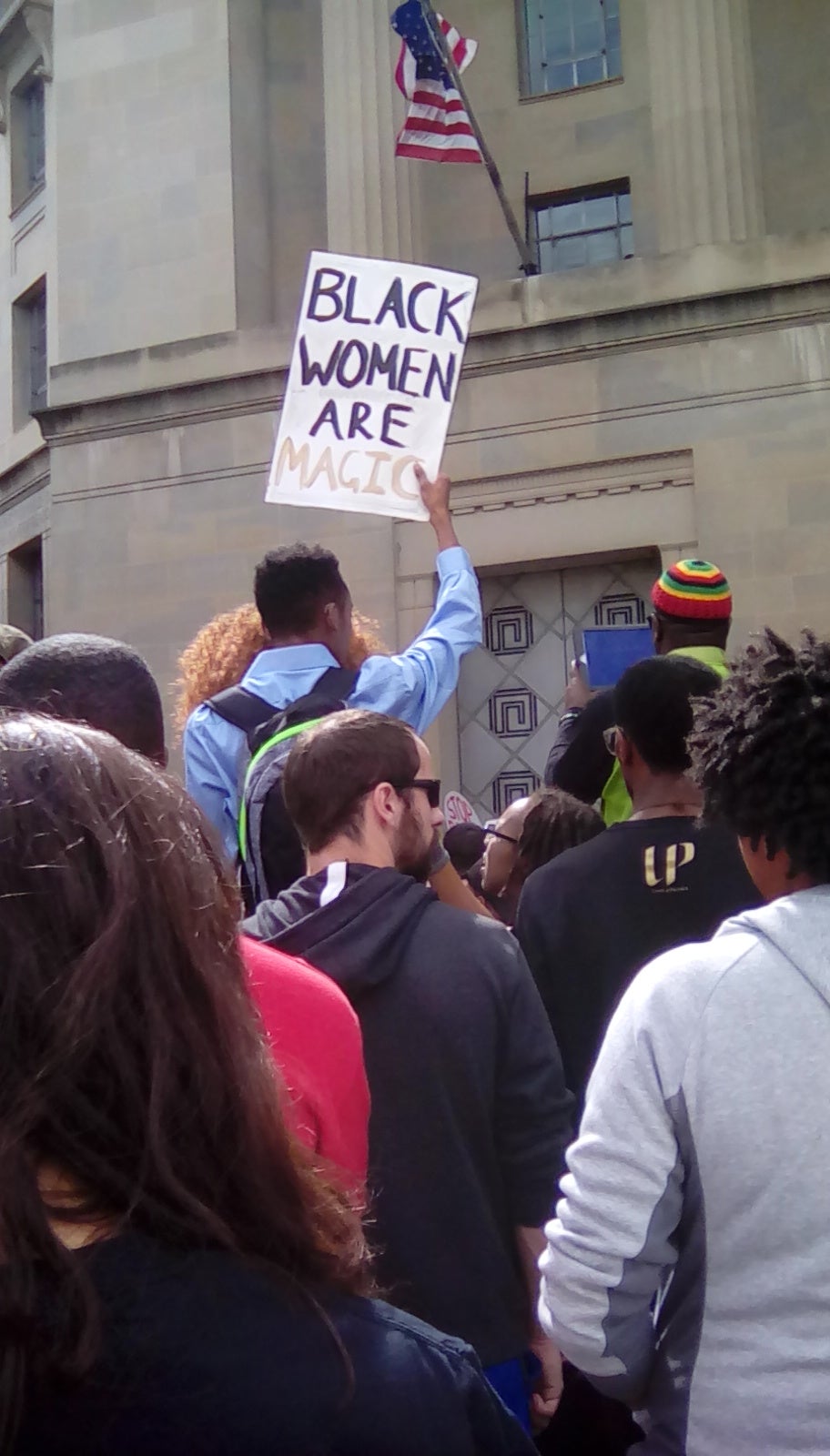 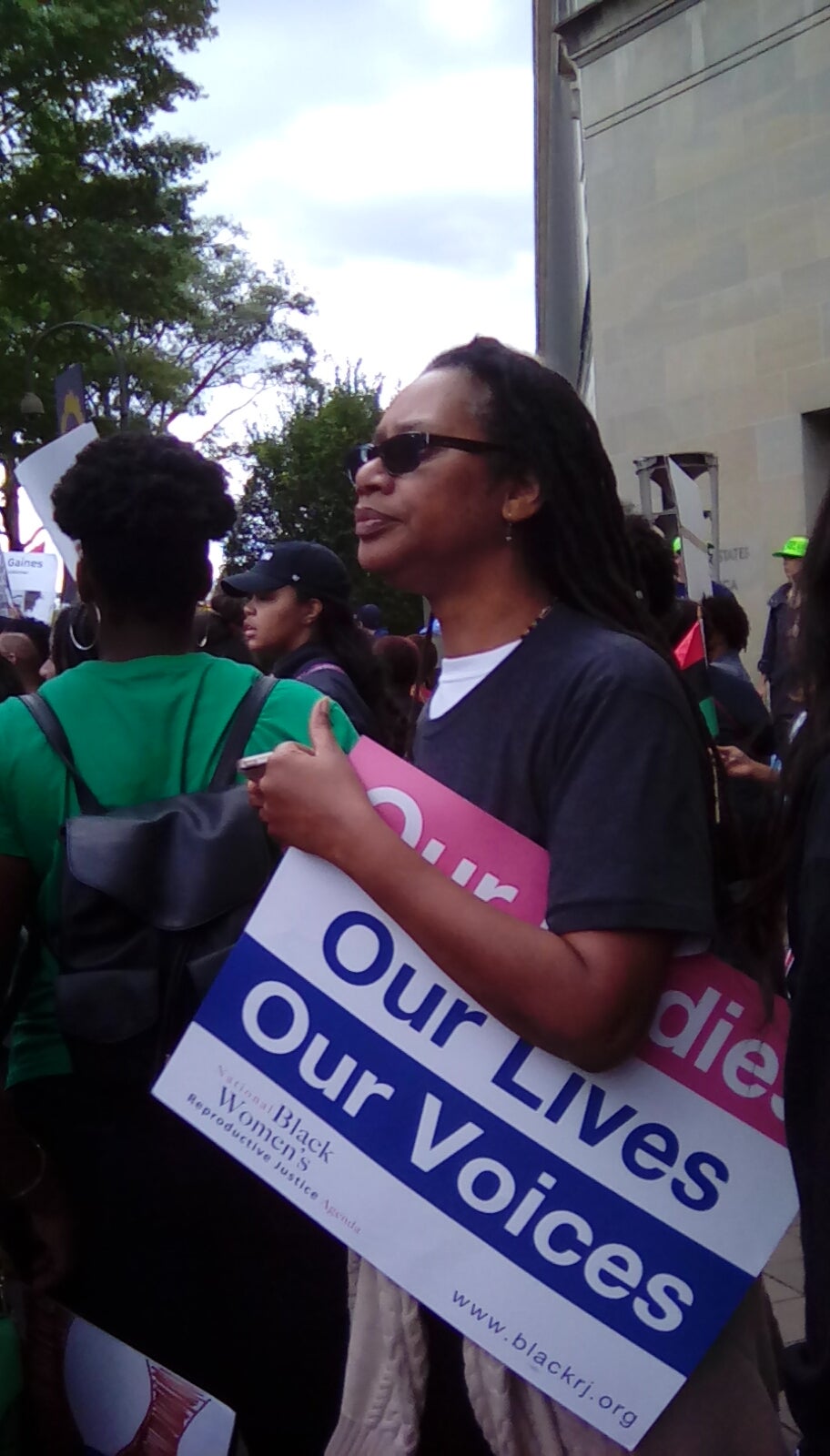 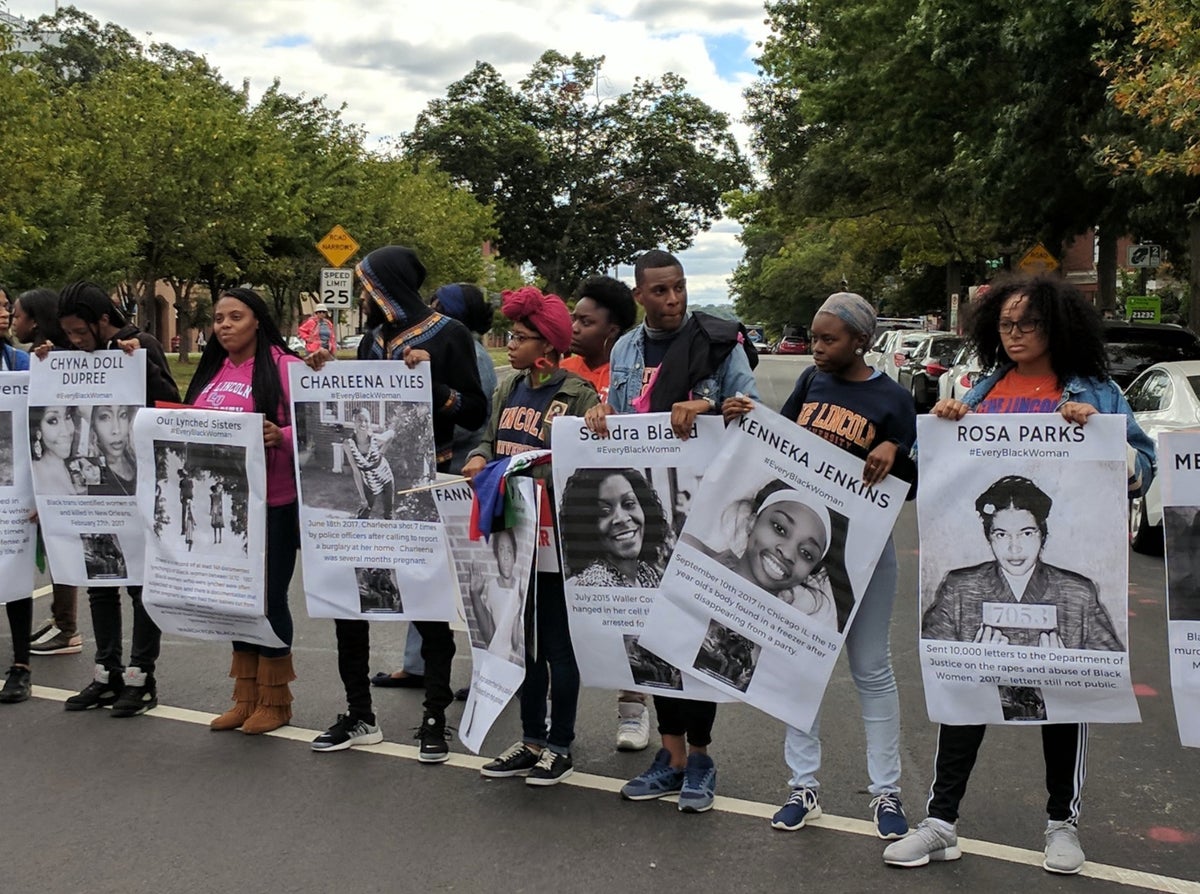 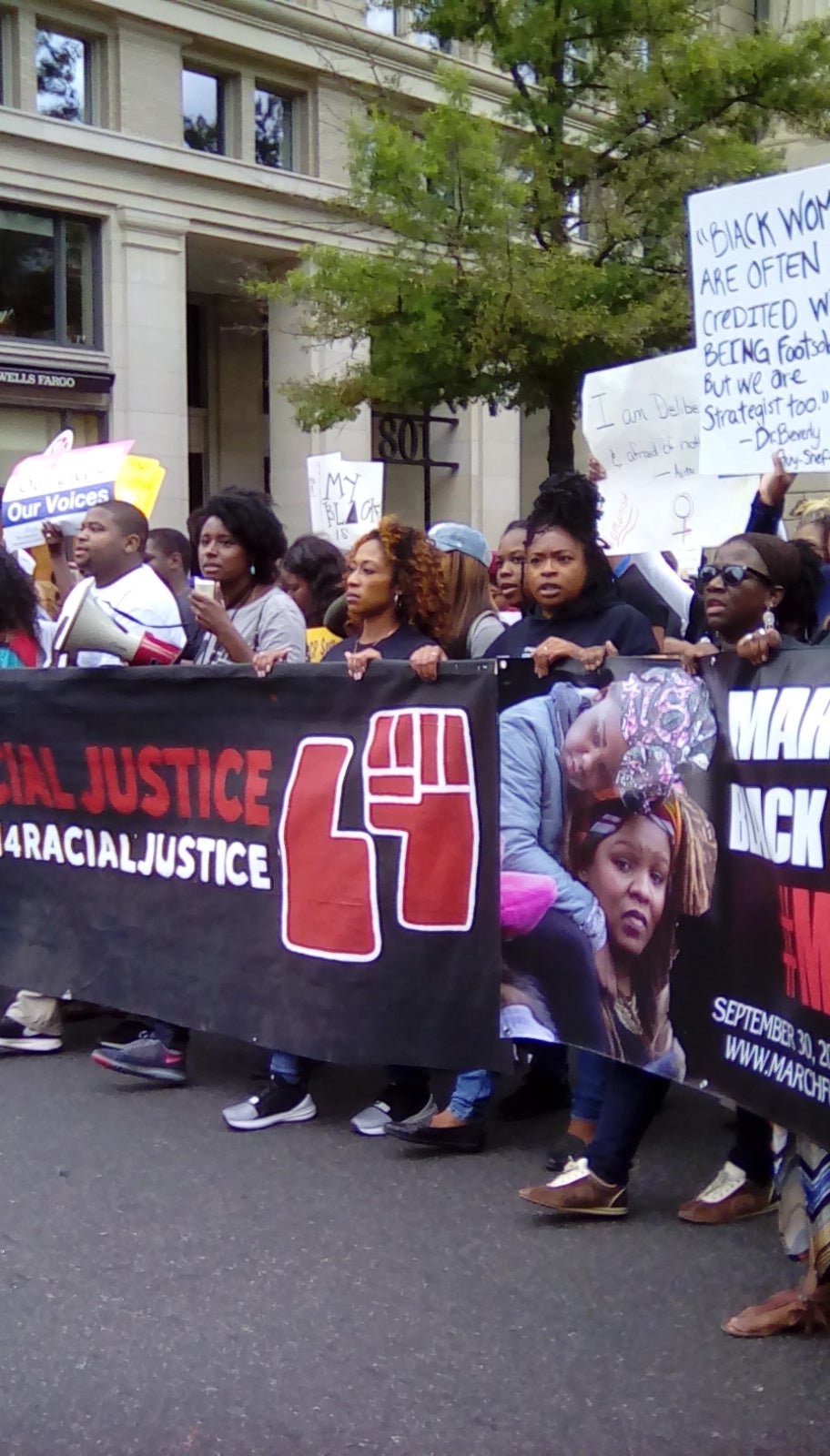 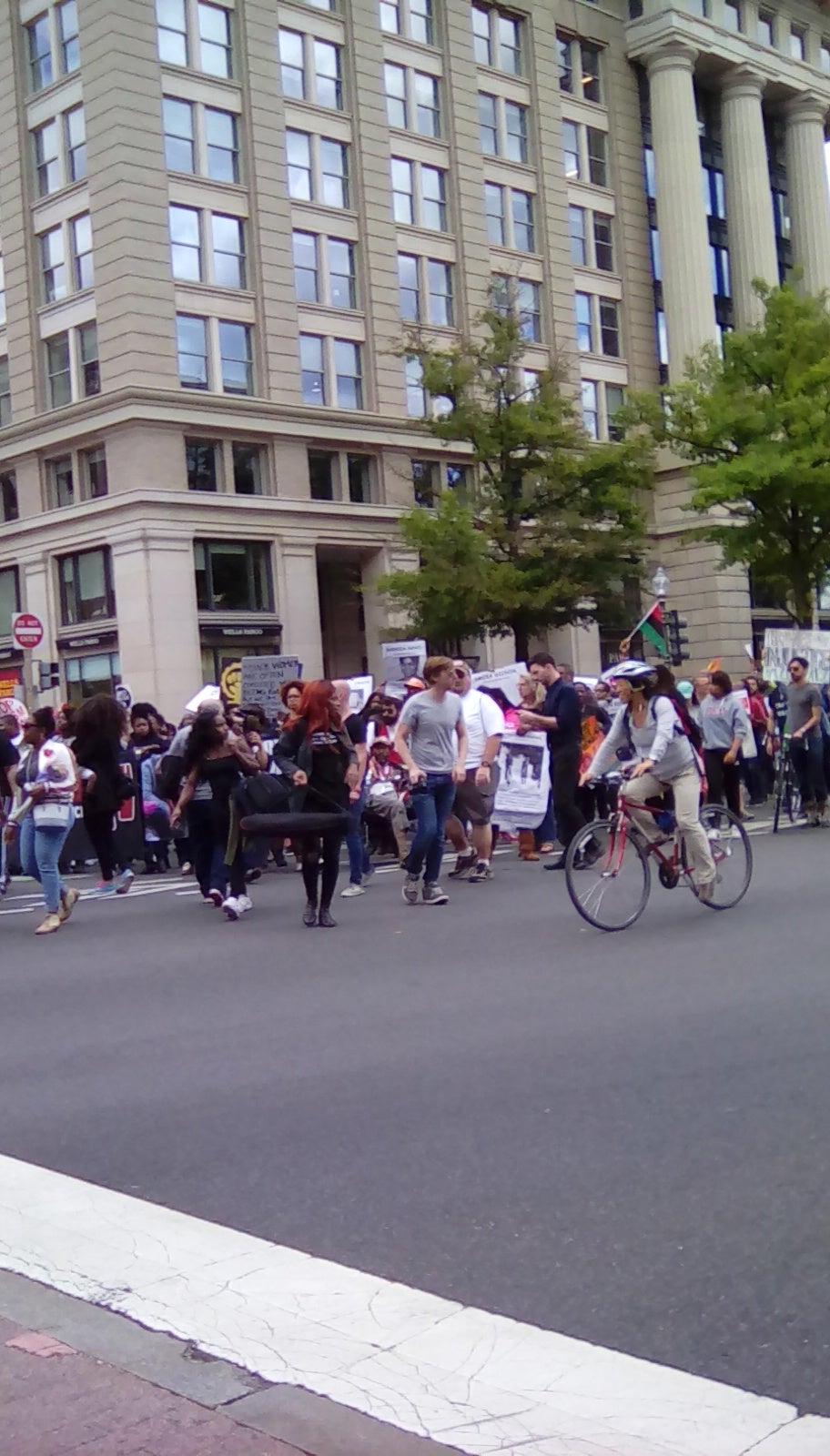 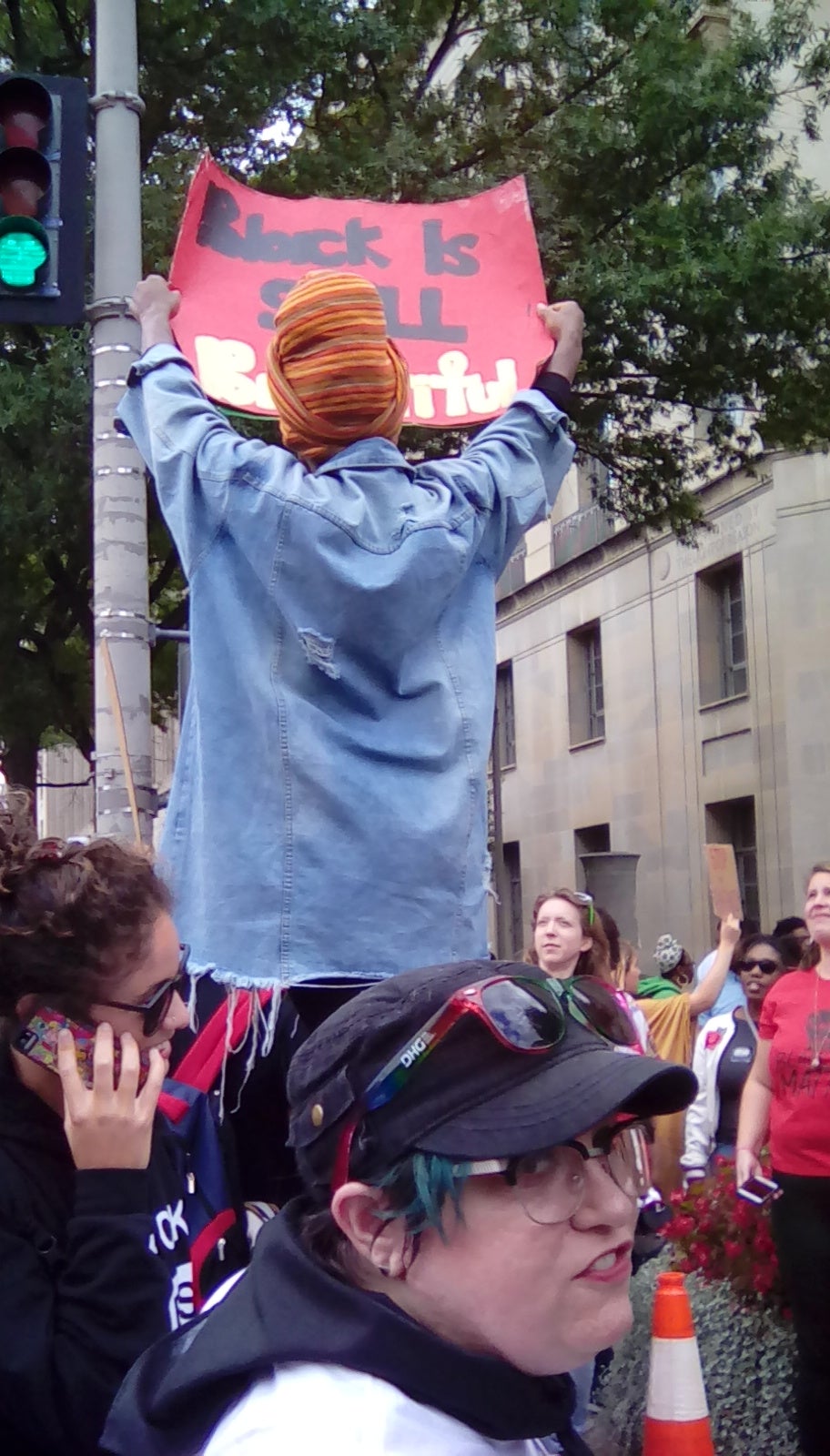 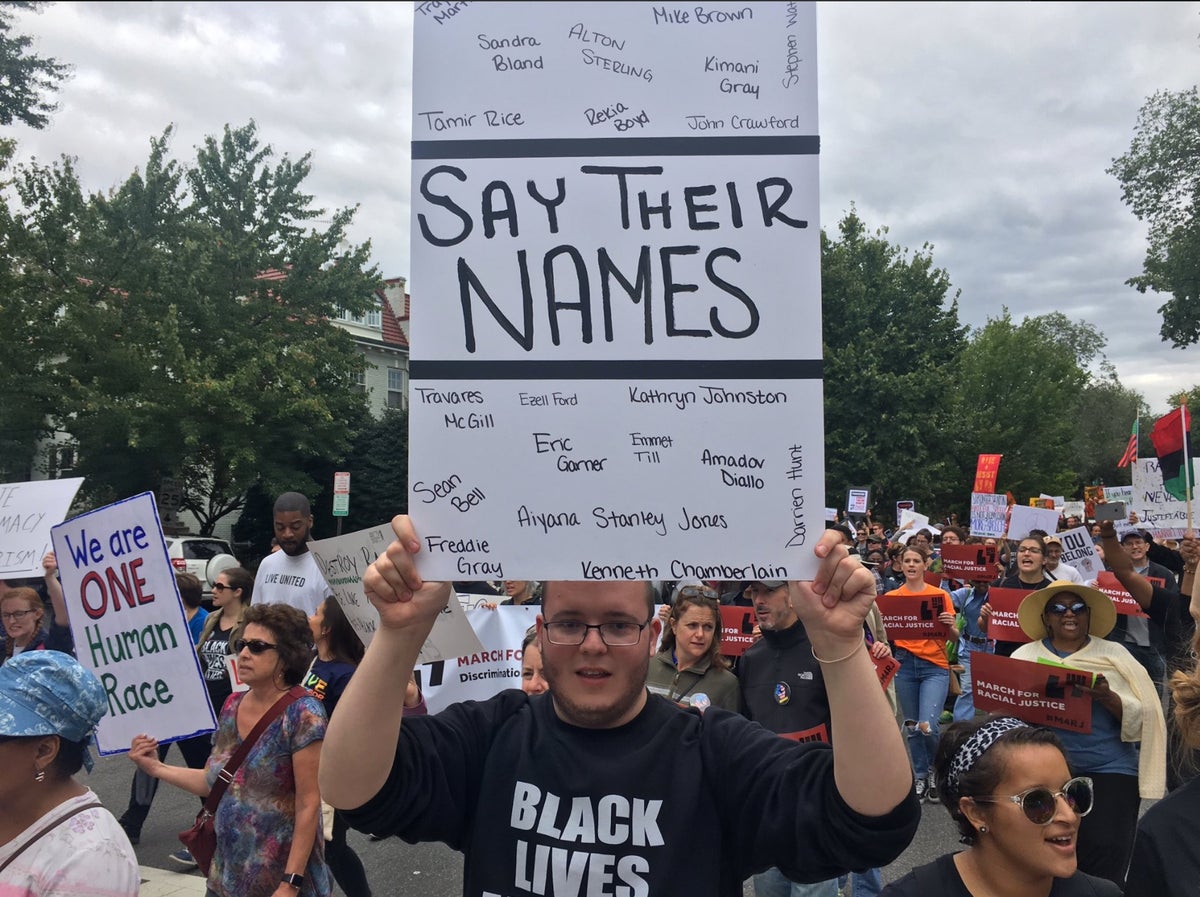 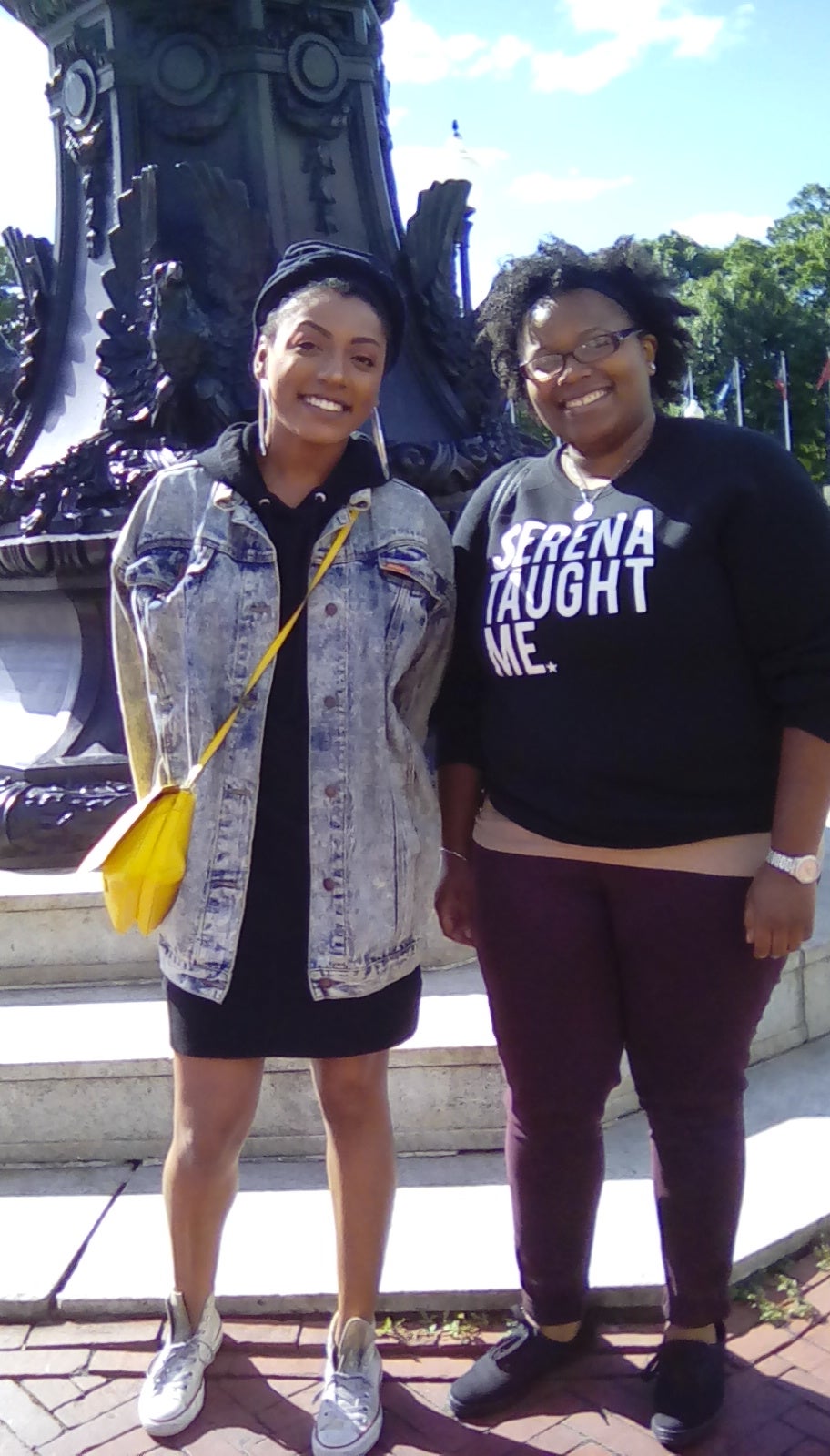 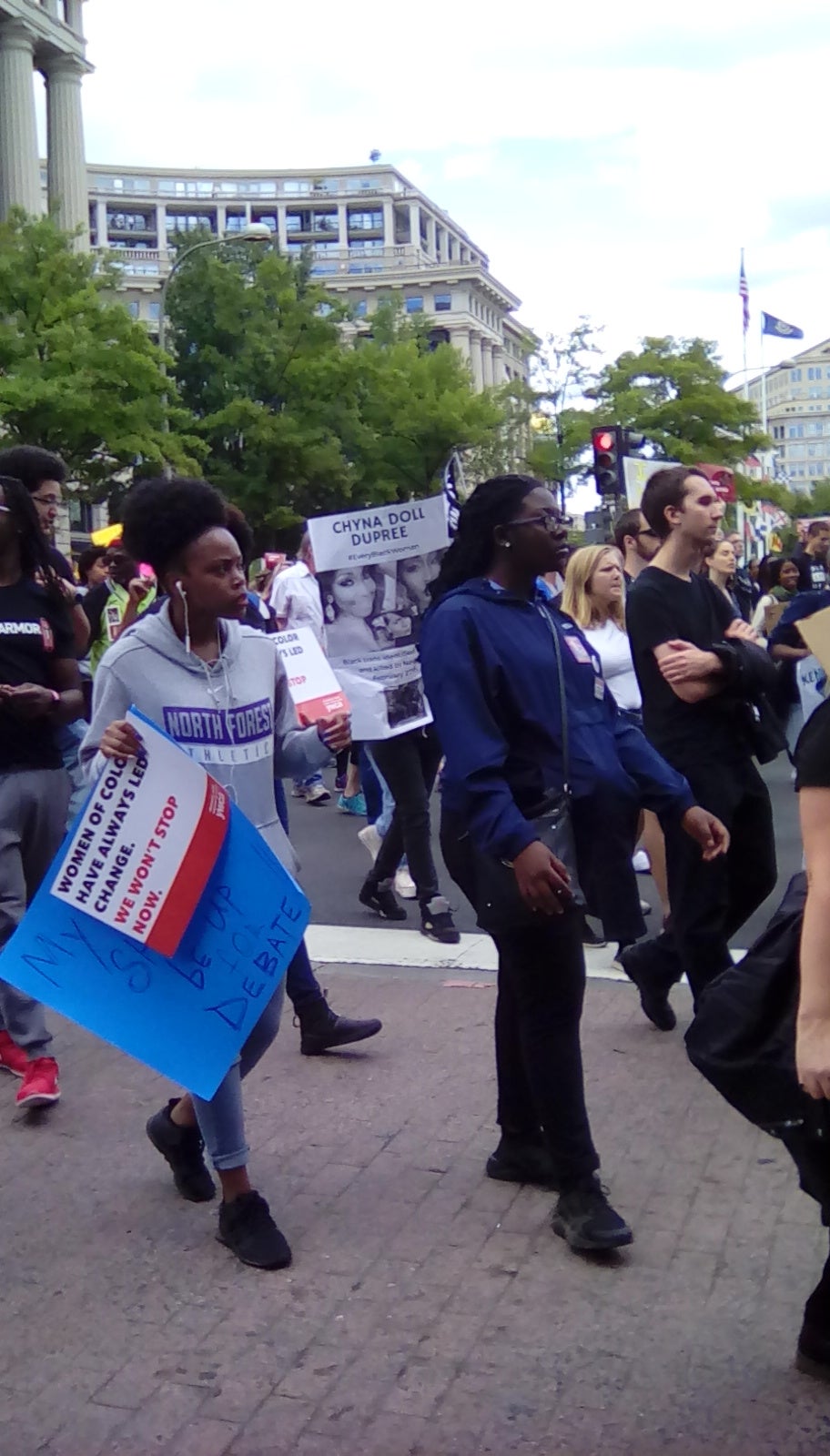 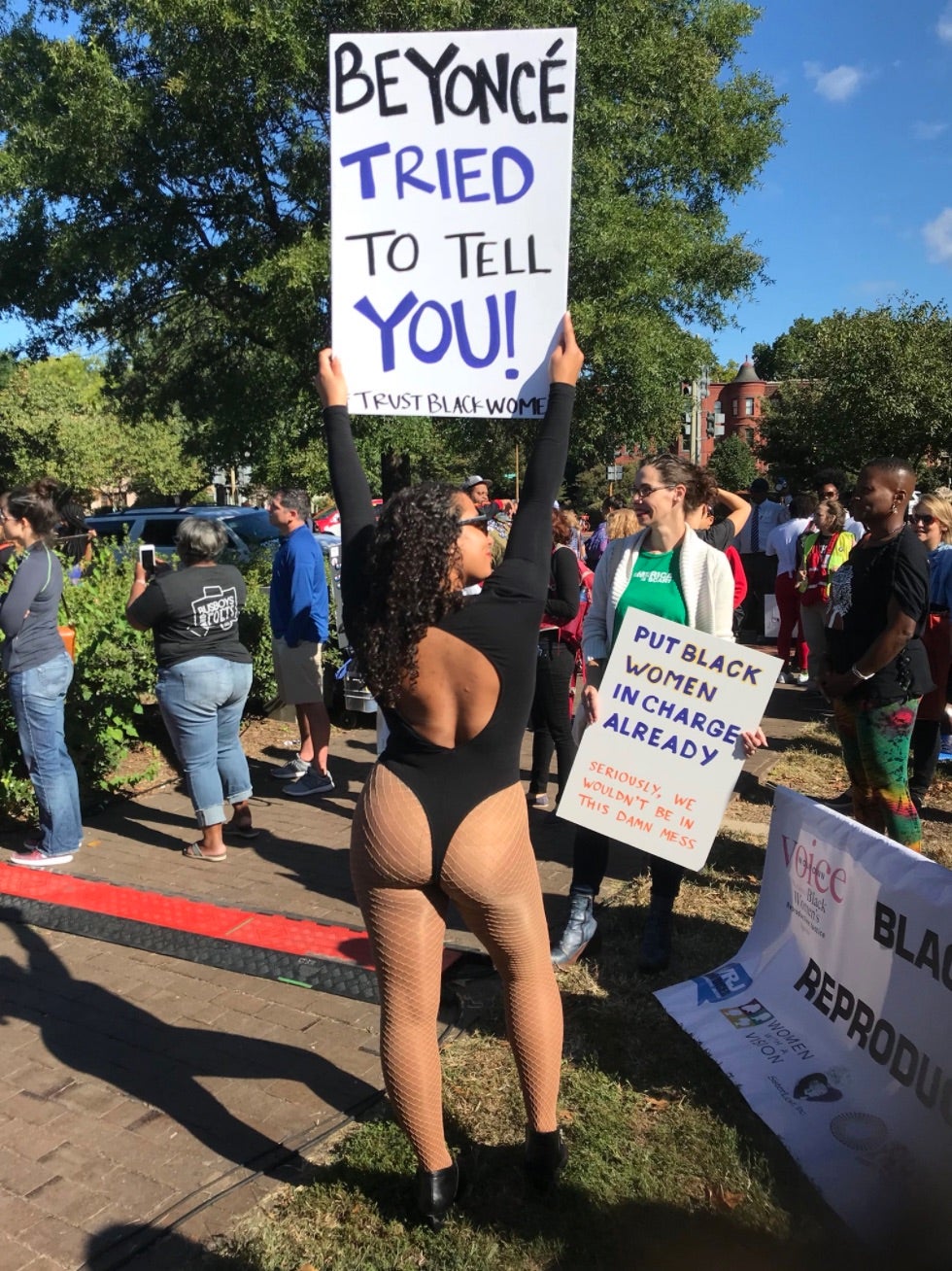 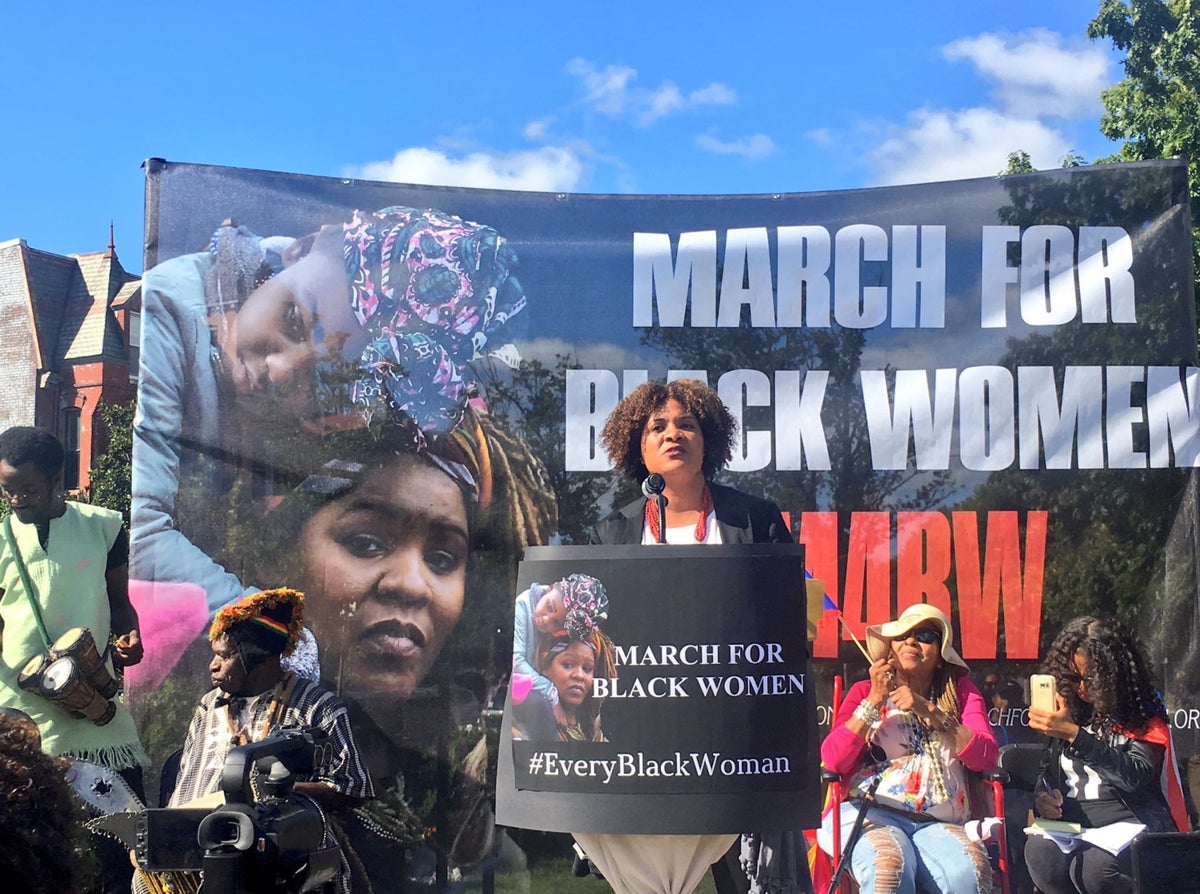 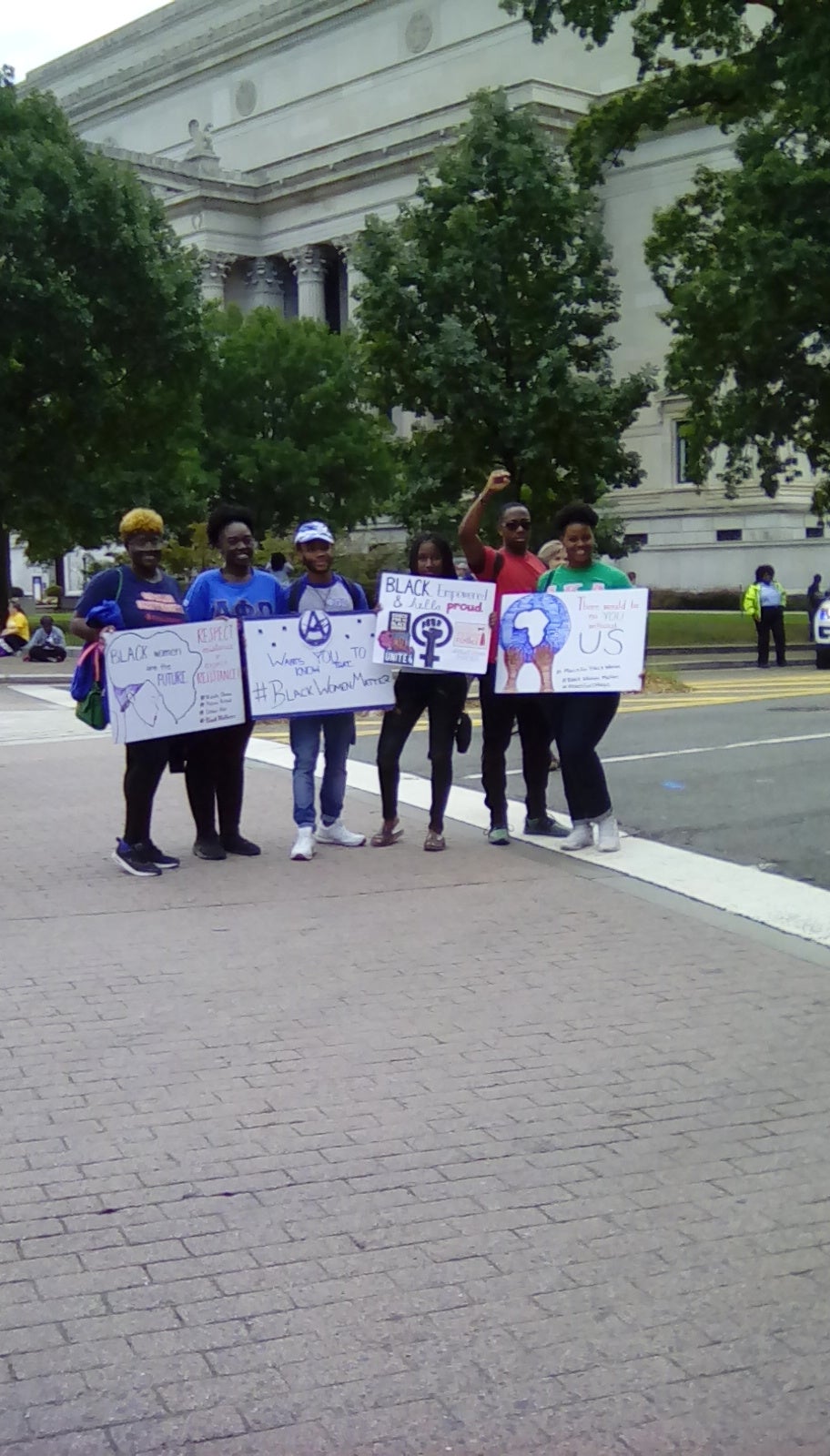 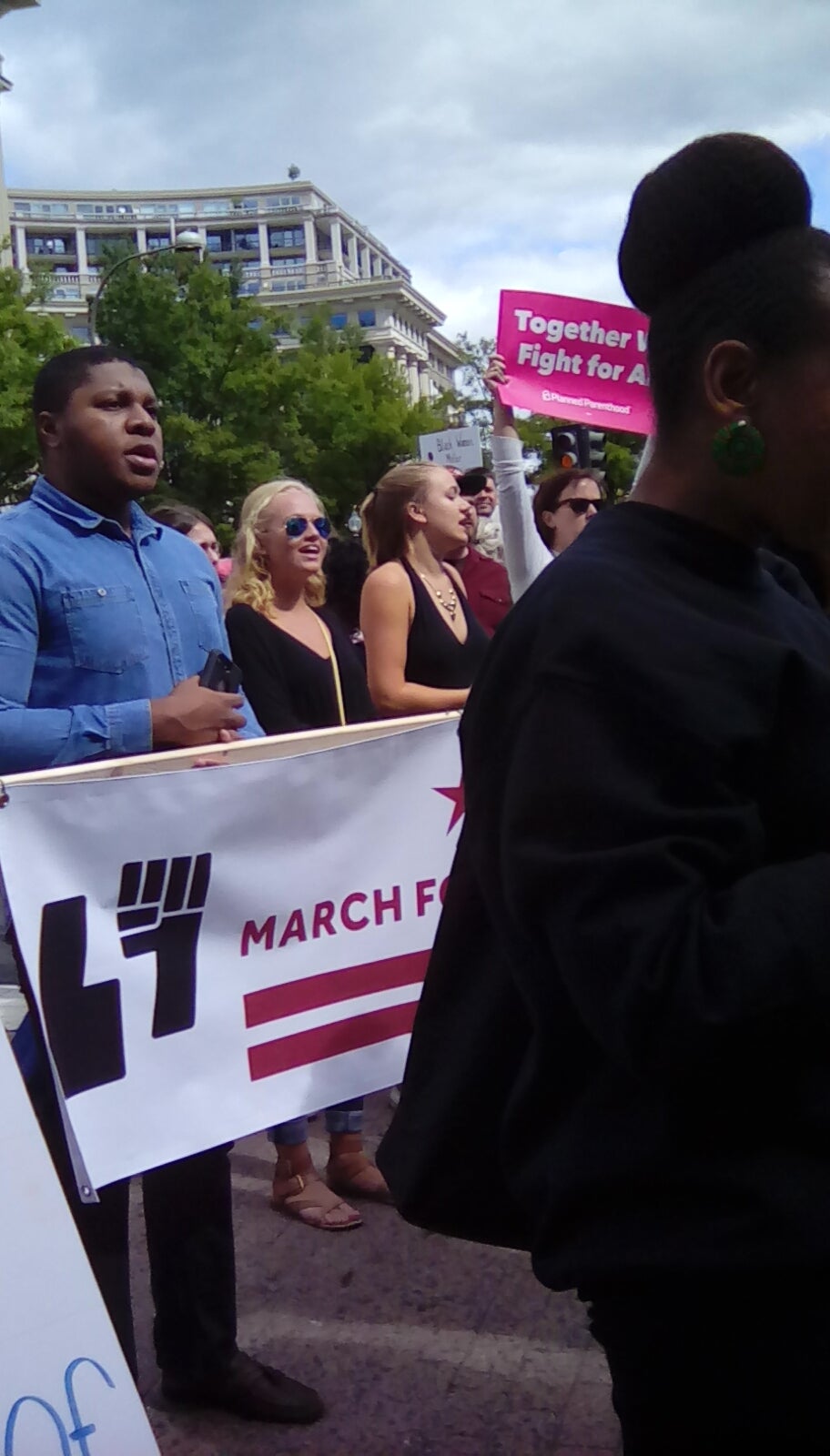 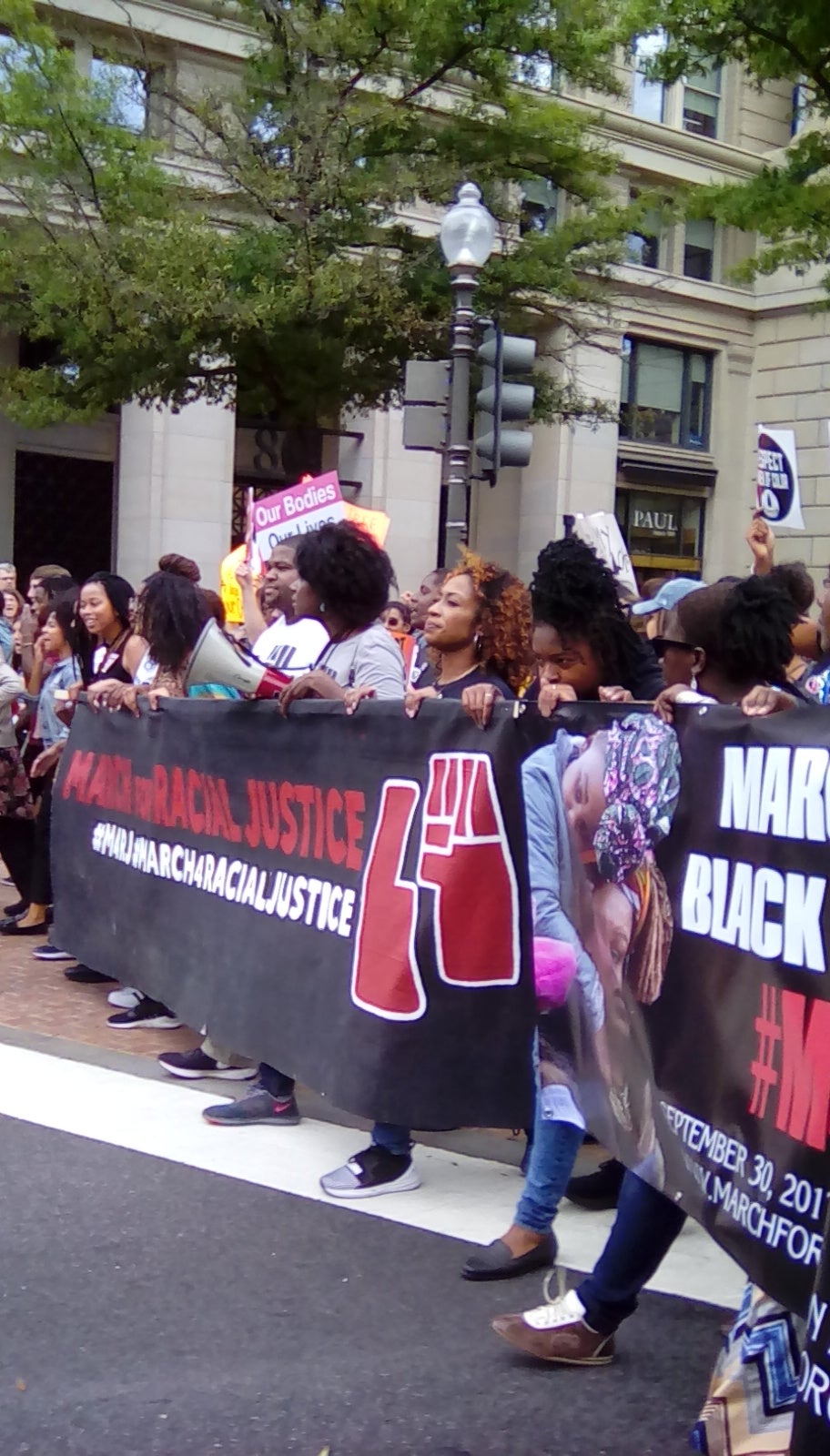