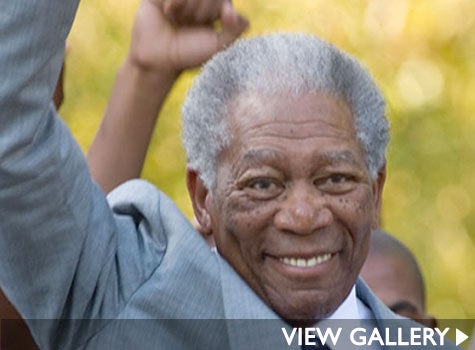 Morgan Freeman captures the spirit and presence of Nelson Mandela in his new film “Invictus.” Due out Friday, December 11, the film, which also stars Matt Damon, chronicles how the then newly-elected South African President enlists the all-white national rugby team to help unite the apartheid-torn country. Obviously, this isn’t the first film to tell Mandela’s story or that of apartheid South Africa. Here are seven other films worth seeing if you want to know more about that man and his country.