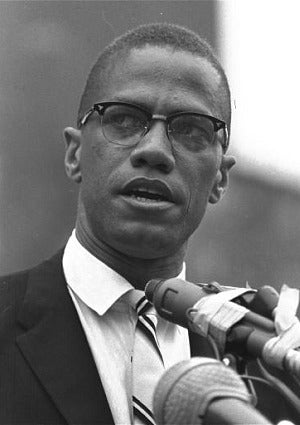 Thomas Hagan, the only confessed assassin of Malcolm X, was released on parole after serving 45 years in prison, reports CNN.com. A former member of the Nation of Islam, Hagan, 69, had been denied parole 16 times prior to his latest application. He was one one of three men accused of assassinating Malcolm X at the Audubon Ballroom in Harlem on February 21, 1965–the other two men involved, Muhammad Abdul Aziz and Kahlil Islam maintained their innocence. Hagan once confessed to committing the murder because he thought the former Malcolm Little was a “hypocrite” who went “against the leader of the Nation of Islam.” For the past 20 years Hagan has been on a work-release program that allowed him to spend 12 hours a week at home with his wife and children. He will be released on April 28th. Read More: