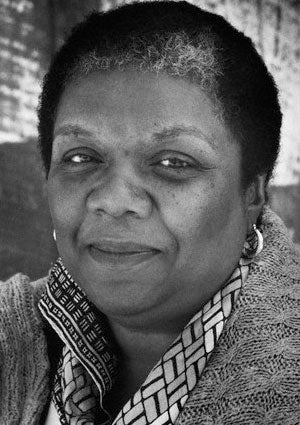 Lucille Clifton, a former poet laureate of Maryland and National Book Award winner, has died. She was 73. The native of Depew, New York, passed away Saturday morning at Johns Hopkins University Hospital in Baltimore, according to the Associated Press. Clifton’s sister, Elaine Philip said the cause of death was unclear but Clifton was hospitalized for an infection last week at a hospital in Columbia, Maryland, before being transferred to Baltimore. She was the second woman and the first African American to serve as poet laureate of Maryland, a position she held from 1979 to 1985. The gifted poet was also a finalist for the Pulitzer Prize for poetry in 1988. Clifton has published 20 children’s books, and her thought-provoking poems have been featured in more than 100 anthologies. She is survived by her sister, three daughters, one son and three grandchildren. Read More:
Loading the player...