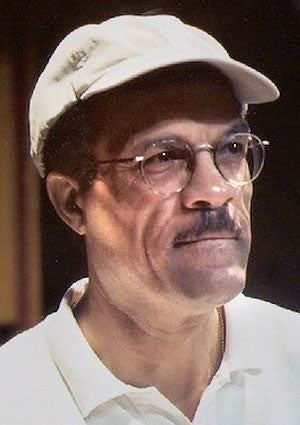 Bennett “Ben” Bradley, an acclaimed stage director and producer at Hollywood’s Fountain Theatre, was murdered on Sunday.  He was 59.

According to local news reports, Bradley’s body was discovered when a stage manager went to his apartment to check on him after he missed a rehearsal.  He was the victim of multiple stab wounds.

During his decade-plus tenure with the Fountain Theatre, Bradley directed the Los Angeles revival of August Wilson’s Gem of the Ocean as well as Joe Turner’s Come and Gone, the latter which earned him 2006 Ovation Awards for Best Production and Best Director.  Along with his work on Direct from Death Row:  The Scottsboro Boys, for which he earned both L.A. Weekly and Los Angeles Drama Critics Circle Awards, he produced an array of acclaimed stageplays including Yellowman, Master Class and Central Avenue and his credited as co-producer of The Darker Face of the Earth, I Am A Man and Four by Tennessee.  At the time of his death, Bradley, who was known for greeting audience members before each performance, was gearing up for the west coast premiere of The Ballad of Emmett Till, which is scheduled to open in February.