By Paula Rogo · Updated October 23, 2020
Rep. Ilhan Omar is disputing an article that quoted her saying that she had issues with some of former President Barack Obama’s policies while he was in the White House. In an interview published Friday, Politico quoted the Minnesota Democrat as dismissing the “hope and change” promoted by Obama as a “mirage” and she also criticized Obama for the “caging of kids” and “droning of countries around the world.” “We can’t be only upset with Trump,” Omar also told Politico. “His policies are bad, but many of the people who came before him also had really bad policies. They just were more polished than he was.” ”And that’s not what we should be looking for anymore. We don’t want anybody to get away with murder because they are polished. We want to recognize the actual policies that are behind the pretty face and the smile.“ After the world reacted to her comments, Omar took to Twitter to clarify them. ”I’m an Obama fan! I was saying how Trump is different from Obama, and why we should focus on policy not politics,“ Omar tweeted, adding that the media tried to ”distort words.” 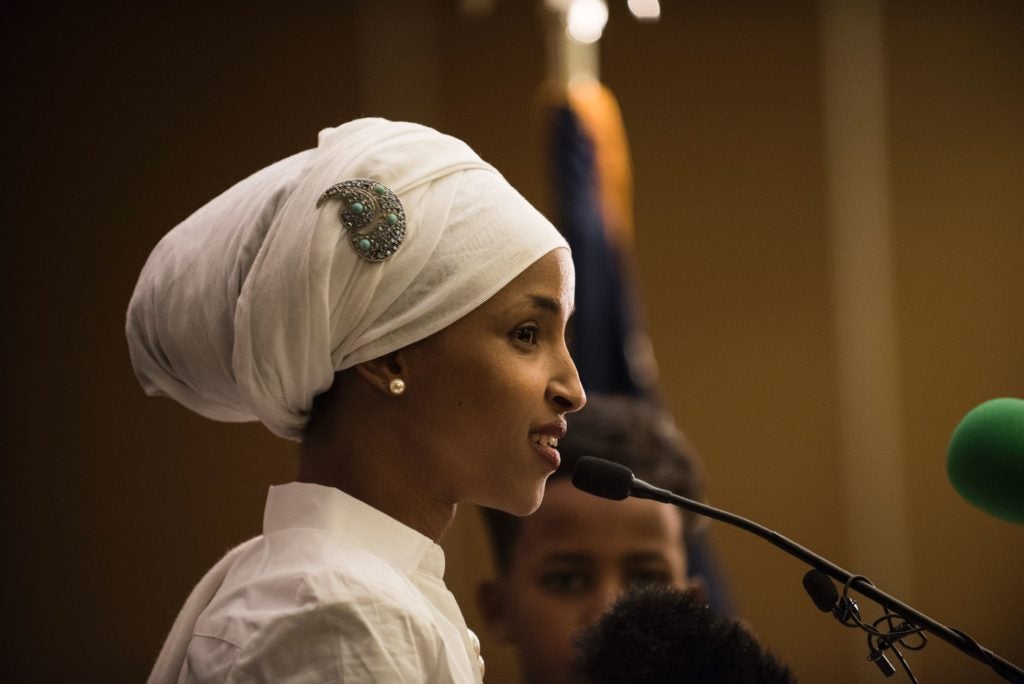 https://twitter.com/Ilhan/status/1104116455224807424
She also tweeted audio of her full comments on the Obama policy issues that she referenced. ”For many of us, we think of ourselves as Democrats, but many of the ways that our Democratic leaders have conducted themselves within the system is not one that we’re all proud of,“ she said in the clip. ”I will talk about the family separation or caging of kids and people will point out that this was Trump, I mean, this was Obama,“ Omar added. ”And I will say something about the droning of countries around the world and people will say, that was Obama. And all of that is very true. What is happening now is very different — it’s happening with secrecy, it’s happening with the feel good, polished way of talking about it.“ The Politico article comments come a day after other comments Omar made prompted a House vote condemning anti-Semitism.
TOPICS:  Barack Obama Ilhan Omar