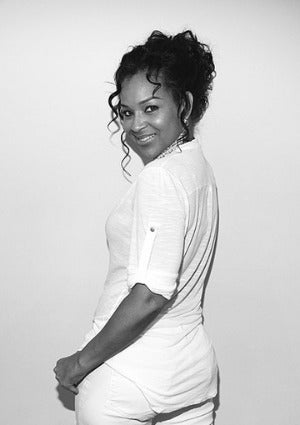 The popular reality series, “LisaRaye: The Real McCoy,” is returning to TV One with a second season in 2011. The network announced the exciting news at the Television Critics Association’s winter tour presentation this week.

The first episode of “The Real McCoy”  was TV One’s most watched season premiere on the network in 2010 — pulling in over a million viewers. The second season will follow McCoy as she tries to rebound her acting career, get her alimony settlement from her ex-husband Michael Misick, the former Prime Minister of Turks and Caicos, all while raising a daughter.

If season two will be anything like season one, we’ll have plenty to look forward to.