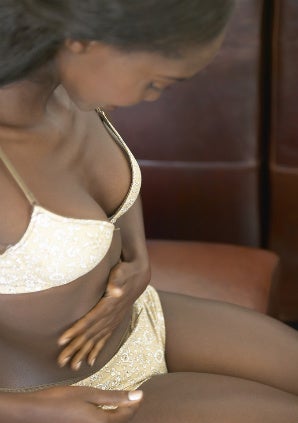 The Internet is known for creating viral rumors, and the one linking women who wear bras all the time (up to 24 hours) with higher incidents of breast cancer surely had the cancer awareness community on edge. The idea is (according to the rumor) that bras block the breasts from eliminating toxins. But the American Cancer Society disputes the claim and is stepping in to quell the rumors. Dr. Ten Gansler of the American Cancer Society tells the New York Times that the claim does not correspond with scientific understanding of how breast cancer progresses and that there is no scientifically credible evidence to support it. “Because the idea of bras’ causing breast cancer is so scientifically implausible, it seems unlikely that researchers will ever spend their time and resources to test it in a real epidemiological study,” he said. According to a new report published in the “Hormones and Cancer” Journal, African American women are 30-90% more likely to be diagnosed with breast cancer than White women. Read More: