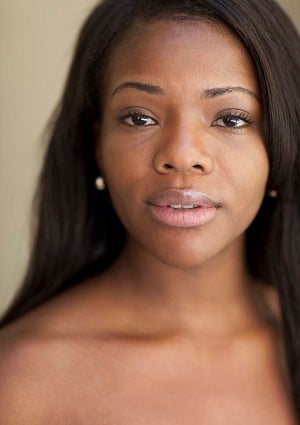 The offensive bash is set for January 21 and the party flyer — which heralds the event as “the most anticipated party of the year — traveled swiftly through the twittersphere via the hashtag “#lightskinvsdarkskin.” Lets just say it hasn’t been well received.

Another twitter user, PoeticSongBird wrote, “The media is telling us White is beautiful but no, we have to add our own spin on it and degrade ourselves.”

What do you think? Are you offended by the “#lightskinvsdarkskin” party?