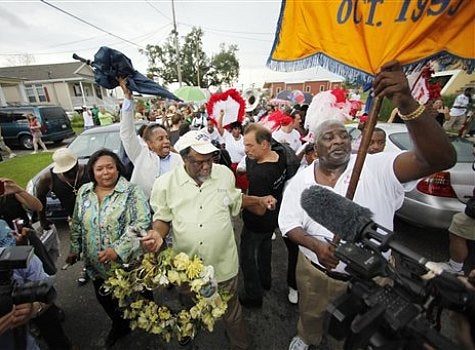 Fewer Black women remained, returned or moved to New Orleans after Hurricane Katrina, according to a new report by the Institute for Women’s Policy Research, reports the Louisiana Weekly. While Black women continue to be the largest group of women in New Orleans, the population of White women has increased from 43.1 percent to 51.6 percent, and Hispanic women from 5.3 percent to 6.8 percent, while the number of Black women in the city dropped from 47.2 percent to 37.3 percent.

The Institute for Women’s Policy Research report was based on statistics from the U.S. Census Bureau.