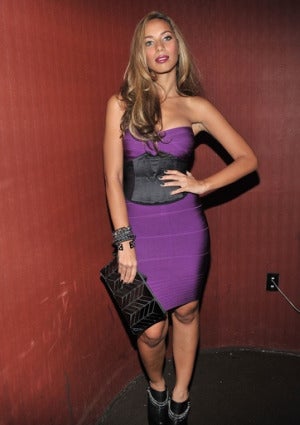 ABC’s ‘Dancing With the Stars’ is bringing in the big lungs for the hit show’s final weeks, booking Leona lewis, Alicia Keys and Whitney Houston to perform. While we engaged in some serious nail biting, waiting to see if Mya and Dmitry would make it to the finals–with a score of 28, the duo glided into the final competition–last night’s ‘DWTS’s’ semi-finals result show featured the vocal power of british pop star Leona Lewis and R&B powerhouse Alicia Keys. Stand by for the finals when the hit show welcomes Whitney Houston.