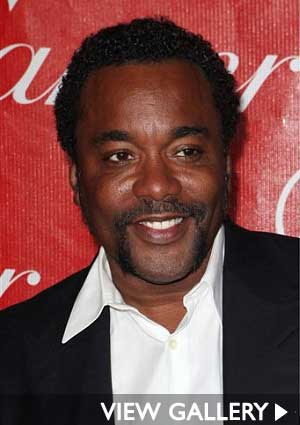 “Precious: Based on the Novel ‘Push’ by Sapphire,” director Lee Daniels might be capping off a great year with an Oscar, thanks in part to his nomination by the Directors Guild of America this past week. Daniels nomination for ‘Outstanding Directorial Achievement in Feature Film’ makes him the first African American director to get the nod for his work on ‘Precious.’

The DGA– which is voted on by fellow film-makers–is said to be one of the best indicators of who will be nominated for the Academy Awards in March. That would make Daniels the second African American nominated for an Oscar, the first was John Singleton for 1991’s ‘Boyz in the Hood.’

Find out what ‘Precious’ star Mo’Nique thinks of the Oscar’s.

Find out what other awards ‘Precious’ has been nominated for, here and here.